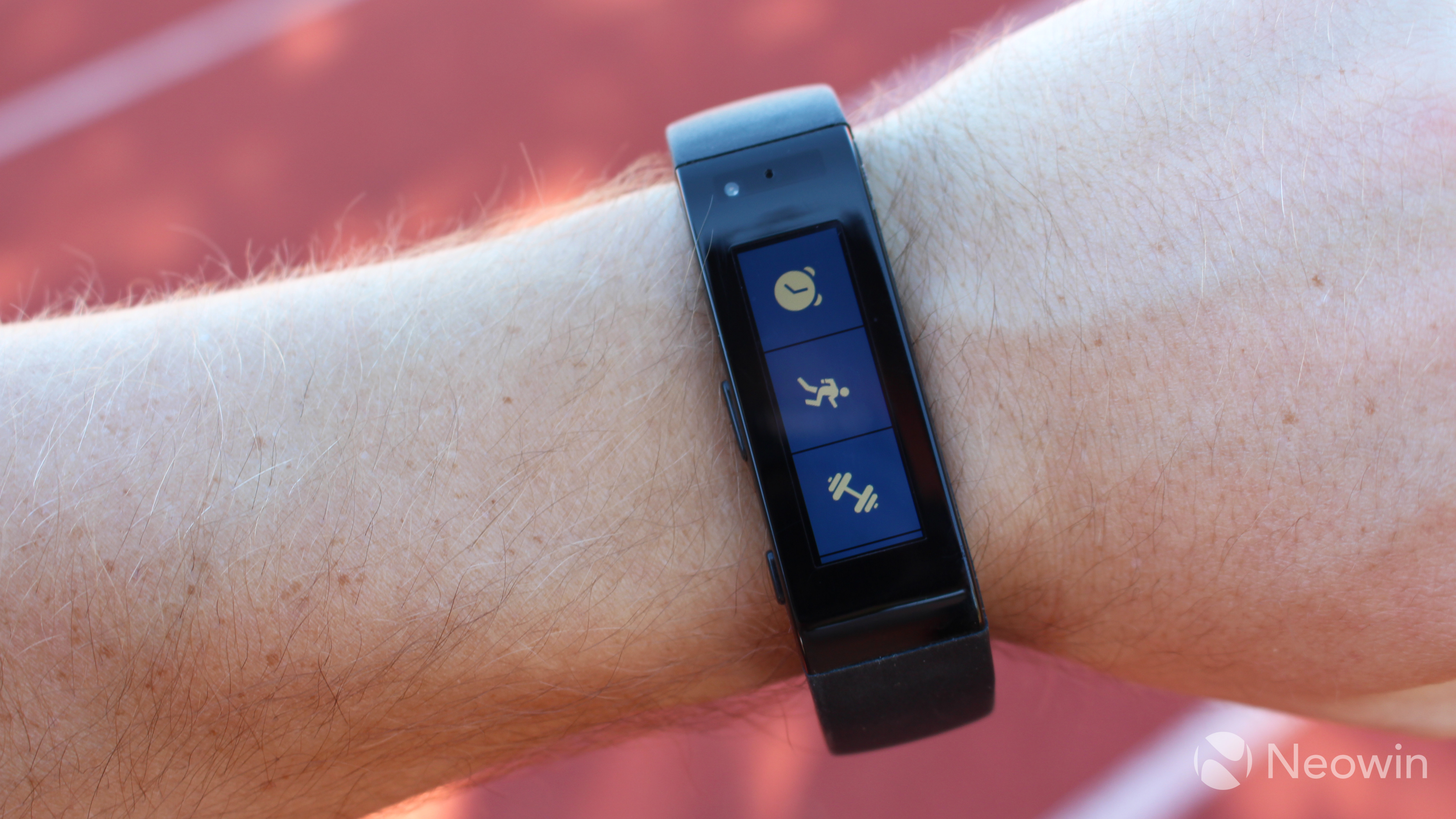 A year ago, Microsoft announced its latest product addition, the Band. It was Microsoft's first foray into the fitness sector under CEO Satya Nadella. This week at its October event, Microsoft announced the successor, the Band 2. While the Band originally debuted at $199, it looks like the price has been marked down to $129 in the wake of this week's announcement.

Despite the shortcomings of the original Band, the wearable had a reasonable demand, selling out quickly in a few markets. While its unknown whether this was due to popularity or because of low supply, Microsoft did find it worthwhile to produce a successor.

If you aren't interested in investing the $249 required to procure the latest from Microsoft, you might be better off heading to a local Microsoft Store or Amazon for last year's model. It is unknown whether this price point is permanent, but with the new one looming, its hard to see Microsoft raising the price. Both the Band and Band 2 (pre-order) are available directly from Microsoft.