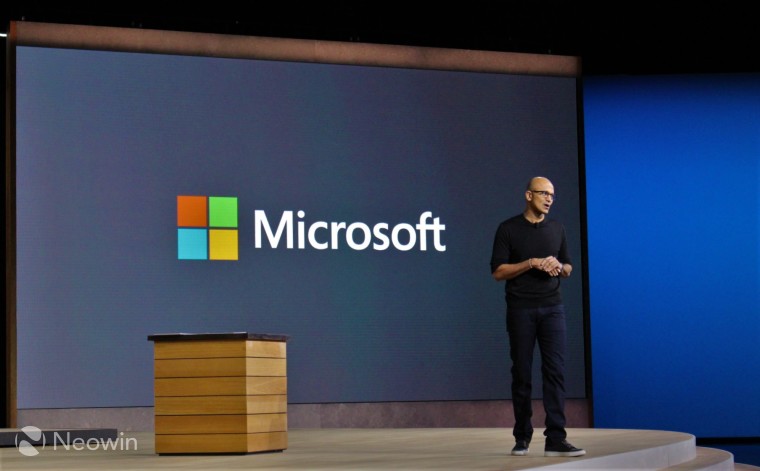 Every year the Harris Poll surveys consumers in the United States by asking them which brands stood out the most, according to them during the past year, among other things. As one might expect, big companies like Google, Amazon, and Coca-Cola made the list. However, thanks to lackluster launches by big technology companies, several of them failed to make the top ten, giving way for online-retail giant Amazon to take the top spot - yet again.

The 2018 report which outlines the most popular - and least popular - brands among consumers, used specific terminology to determine this by interviewing 25,800 adults between December 2017 and January 2018. The reputation quotient is then measured by how visible the company was to the consumer, its social responsibility, products and services, and emotional appeal.

Amazon has retained the top spot thanks to the company continuing its push into consumer's homes with the Alexa virtual assistant. The company's CEO, Jeff Bezos also became the richest man during the past year thanks to Amazon's stock soaring to record highs after a strong Black Friday. In the second place, Wegmans - the ready-to-cook meal delivery service - retained its spot as well. Tesla Motors jumped to third place thanks to the company making headlines after it launched the Tesla Model 3 that retails for $35,000 in the U.S.

Microsoft jumped significantly in the poll, up from the twentieth position, to number 11. Although it's not immediately clear why the Redmond giant improved its ranking, it could be related to its consumer-facing brands. The company revealed the Xbox One X during the year, and announced Xbox Game Pass - the service that was dubbed 'Netflix for games'. Microsoft also launched several new Surface devices - including the Surface Laptop - which could have appealed to those who were interviewed. Sony improved its ranking, jumping to number 31 thanks to a strong showing by the PlayStation 4.

Apple and Google, however, faired worse overall. Apple dropped to number 29 from the fifth position the year prior. The Cupertino technology giant launched several new devices during the year, including the iPhone X. It seems that these failed to make a significant impact on the perception of consumers in general, despite helping its stock price reach record highs. Google, which launched the Pixel 2, dropped to 28th from the eighth position a year prior, which can mostly be attributed to these devices being marred by several issues.

In an interview with Reuters, CEO of the Harris Poll, John Gerzema commented on the failings by Google and Apple:

“Google and Apple, at this moment, are sort of in valleys. We’re not quite to self-driving cars yet. We’re not yet seeing all the things in artificial intelligence they’re going to do.”

Takata, the Japanese airbag, and child-seat manufacturer took the last place. Defective airbags manufactured by the company resulted in a recall of an estimated 37 million vehicles. The NHTSA estimates that around 70 million airbags are affected by a critical flaw, which could result in the airbag exploding after being deployed. The Trump Organization made its debut on the list this year, which could be due to negative news surrounding President Donald J. Trump after his election in 2016. The Weinstein Company - which recently announced plans to declare bankruptcy - dropped to the second-to-last position. This comes after its co-founder Harvey Weinstein was accused of sexual assault by several women in the film industry.

Source and image: The Harris Poll