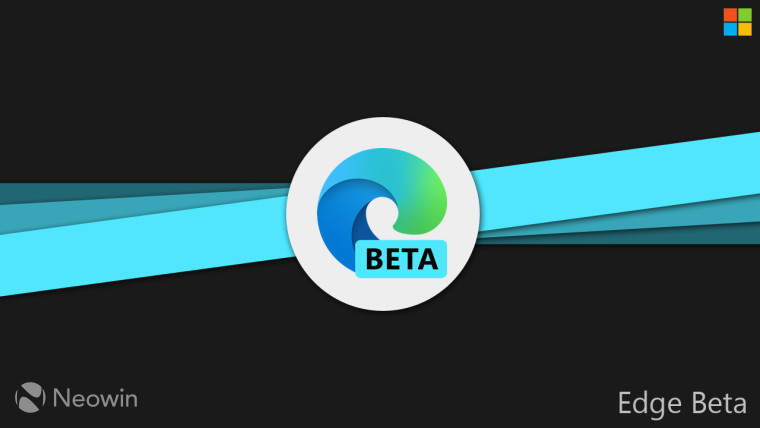 Microsoft has begun rolling out Edge version 92 to users in the Beta channel, sticking to the timeline mentioned in the release schedule. As is the case generally, there is no official changelog yet as the firm usually posts it later in the day. However, the version has been in testing in the Canary and Dev channels for a while now, so there is a fair bit of information on what is new. When the changelog does get posted, it can be found here.

With version 92 being promoted to the Beta channel, both Dev and Beta channels users are now running the same major version. However, that is expected to change soon as the company is slated to release the first Edge 93 build to Dev channel testers this week. The firm does note on the first-load welcome page for the Beta update that there isn’t much to talk about with this latest release.

However, the Redmond giant is detailing the various announcements from the past few weeks, including those made during its Build conference. As for what’s new in version 92, there are improvements to vertical tabs, with the browser now letting users turn the feature off across all open windows. Users can also choose to hide the title bar when vertical tabs are enabled.

Edge 92 also introduces automatic HTTPS that switches connections to the secure protocol on sites that support it. The firm is also bringing new font rendering improvements to improve rendering at higher contrast levels. The feature is currently hidden behind a flag. Other minor improvements include enhancements to pinning History and Downloads menus, Immersive Reader additions, and improvements to PWA menus that are installed as apps on the desktop.

Those interested in reading through the changelogs for the complete list of Dev channel releases for version 92 can navigate to the individual posts below:

Considering that the update has just begun rolling out, it might be a while before it shows up for all Beta channel users. You can also force check for an update by heading into Settings > Help and feedback > About Microsoft Edge. As usual, the release will eventually make it to all users and install in the background.