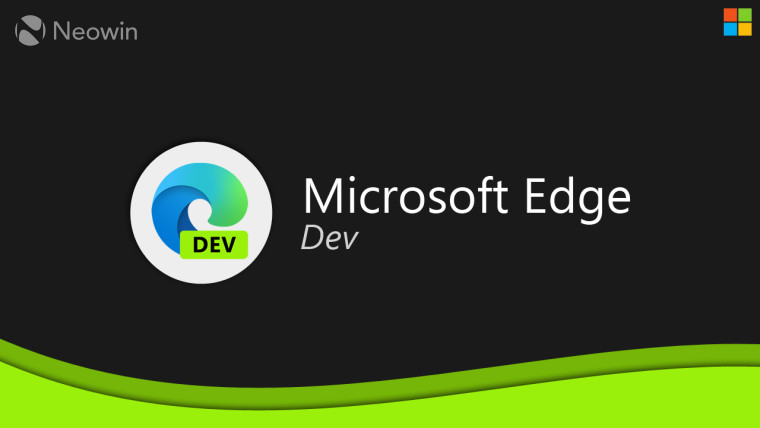 After a bit of a hiatus, Microsoft has returned to a Tuesday schedule for Edge Dev builds as it today released version 92.0.902.2. The firm adds that this will be the last major build for version 92 as it prepares to promote the version to the Beta channel. However, there could be a few minor updates between now and when the first version 93 build makes it to the Dev channel.

As for this week’s update, the firm is detailing the ability for users to add a Web Capture image to Collections directly from the feature’s markup page, making it easy to quickly capture sections of or entire web pages and save it to a Collection, which is a nifty feature for students that are working on projects. The ability was first announced earlier last month.

Other new features include the completion of the rollout of the new Extensions menu, the Price History feature, improved options in PWAs that are installed as apps, and more. The company also recapped the announcements from last week’s Build conference, including the rollout of Edge 91 to all users.

Here is the entire list of features added with this week’s build:

As usual, the build also brings with it a number of fixes to improve the reliability of the browser. These include fixes for browser crashes when closing a tab or navigating between websites. Here are all the reliability improvements:

And here are the fixes being made to address changed behavior:

As always, the update should automatically be downloaded and installed in the background. However, users can choose to head into the About Microsoft Edge setting to force check for an update and download it. As mentioned earlier, this might be one of the last major version 92 builds, which will then be promoted to the Beta channel sometime next week.