QWERTY keyboards are being extensively used in various devices including smartphones and as a peripheral for PCs nowadays. However, Microsoft's chief envisioning officer has predicted that the keyboard layout will soon die out, and be replaced with facial tracking, and voice and gesture recognition. 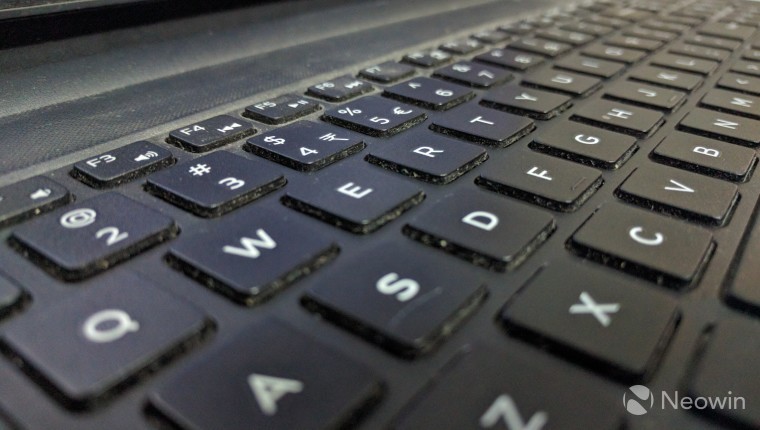 In an interview with Evening Standard, Microsoft's chief envisioning officer Dave Coplin - who is also an engineer working on Cortana - has stated that he expects QWERTY keyboards to become extinct very soon. He also expressed surprise as to why people of the 21st century are still using a layout that was invented in the 19th century. Coplin went on to say that while technology has improved considerably over the past few years, it appears that the standard of the workplace where this technology is utilized is still quite low. He stated:

We have these amazing computers that we essentially use like we’re still Victorians. The Qwerty keyboard is a great example of an old design being brought forward to modern day. We’ve not really evolved. We still use this sub-optimal design.

[...] We’re looking at technologies now like voice and gesture recognition, and facial tracking that may make the keyboard redundant.

The executive said that soon, computers will be smart enough to take actions on behalf of the user, and everyday computing will become a "full body experience", utilizing movements similar to those shown in Tom Cruise's Minority Report (2002).

Coplin also expects chatbots to become more widely available to reduce the time required for various activities. "We’re going to see AI deliver these agents who will know who your family are, the things we like to do and places we like to stay, and on my behalf they will negotiate with all these providers and bring me back a little package for my perfect holiday", he added.

With Microsoft actively working to improve bots, digital assistants and smart devices, it's no surprise that the company's executive imagines a future where QWERTY keyboards are obsolete.