Microsoft has offered desktop users of Bing a way to get a lot of free extras for some time now, if they sign up for the free Bing Rewards program. Today, the company announced that Bing Rewards is now available for iOS and Android device users as well. 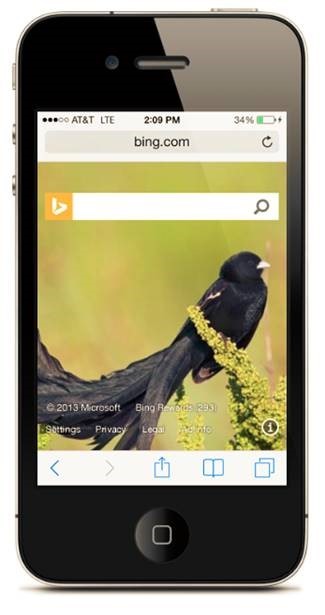 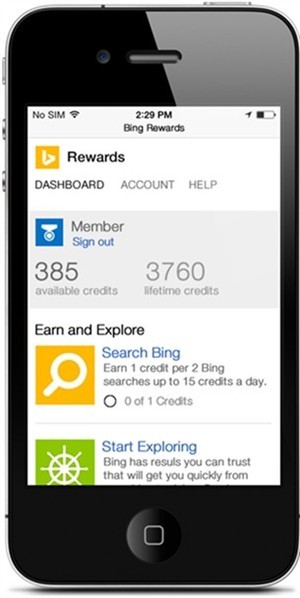 The official Bing blog states that iOS and Android owners can head on over to the Bing Rewards site to check out a dashboard that's been designed and optimized for mobile devices. In addition to many of the rewards found on the PC version, there will also be special mobile exclusive rewards that can be collected, which of course gives people who use both a PC and a iOS or Android device even more points.

As with the PC version, mobile users of Bing Rewards can search on the site to gain points per day that can later be redeemed for prizes like gift cards, sweepstakes entries and more. At the moment, redeeming credits is still a PC exclusive but Microsoft is working to add that support to iOS and Android. Windows Phone support for Bing Rewards is also coming in the near future but a specific date was not announced.