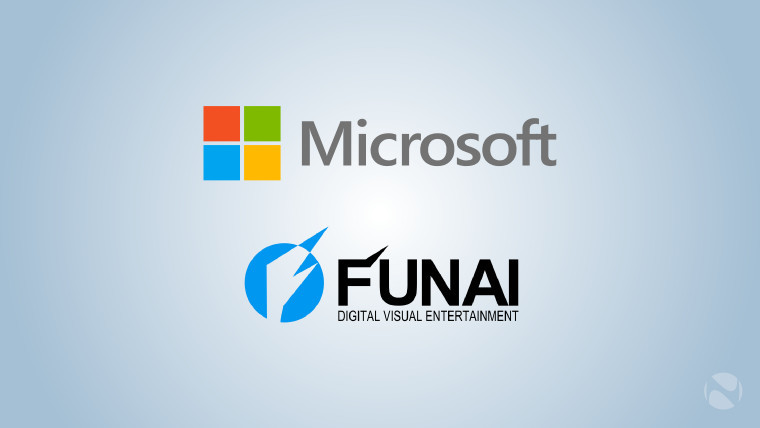 Microsoft has announced the renewal of a patent cross-licensing agreement with consumer electronics giant Funai Electric. While the Japanese company may not be a household name around the world, it manufactures audio/video products for many major brands, including Philips, Sanyo and Kodak, as well as releasing products under its own 'FUNAI' brand in various markets.

The renewed agreement is Microsoft's latest patent deal, among over 1,200 other licensing agreements that it has entered into since late-2003.