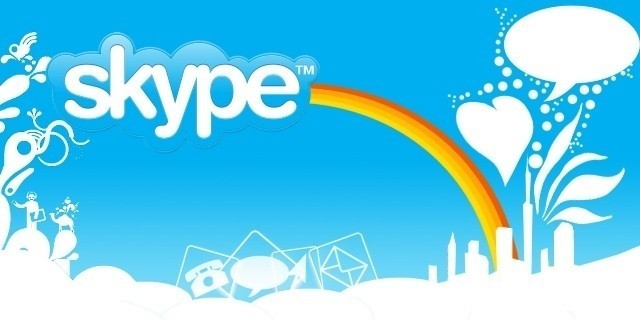 In July, Microsoft announced that it would be retiring its older Skype Desktop API for third-party developers by the end of 2013, stating that those older protocols "do not support mobile application development." Now it appears Microsoft has decided to keep parts of the Skype Desktop APIs going for the foreseeable future.

In a post on the Skype blog, Microsoft stated it "will be extending support for two of the most widely used features – call recording and compatibility with hardware devices – until we determine alternative options or retire the current solution." The post added that support for Skype desktop chat with third-party applications will still be ending by the end of the year.

While the blog post doesn't state this flat out, it strongly hints that this new stay of execution came as a result of feedback from app developers who wanted Microsoft's Skype team to continue to support the Desktop APIs. However, the post also hints that this situation won't last forever. It states: "The extensibility model of running only on one type of end point needs to evolve to benefit from this new design pattern."