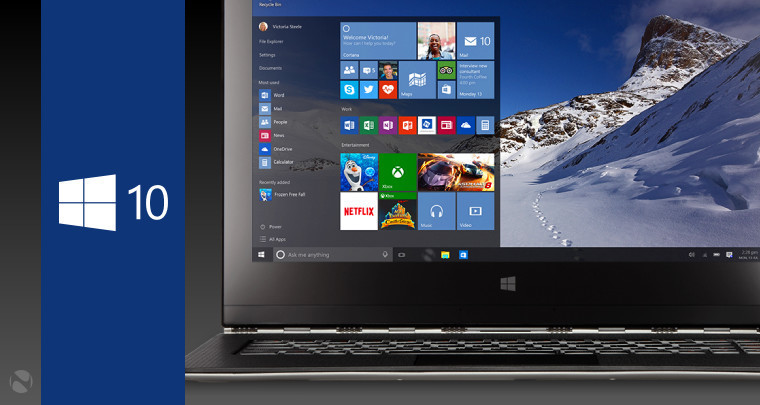 Microsoft has been giving away - for free - the best operating system it has ever made – a move for which it has received countless pages of criticism. As of late, the company’s upgrade prompts have been compared to malware, while some users have even begun to (succesfully) sue the company for what they deem to be “forced upgrades”. Today Microsoft is taking finally a step back and being less aggressive.

Back when it launched Windows 10, almost a full year ago, Microsoft announced to the world that it wanted to reach a billion customers as soon as possible. As part of that effort, the company has been giving away Windows 10 to Windows 7 and 8 users. But by doing so, in quite an aggressive manner, the company has often stepped on the toes of its customers.

Complaints reached their peak, when the company recently changed the upgrade prompt for the Get Windows 10 program. Despite the prompt clearly saying that an upgrade is scheduled, countless users were taken aback to find their machines had upgraded to Windows 10, seemingly of their own volition.

But Microsoft has seemingly given in to the mounting pressure from its customers and as of today, it’s changing the Get Windows 10 upgrade prompt to be a lot clearer. Users can now easily choose to upgrade, schedule an upgrade for later, or decline the upgrade offer altogether.

In a statement to The Verge, Microsoft’s Terry Myerson explained the change by saying:

Microsoft’s offer is only valid until July 29th, though it’s not clear what happens after that and whether some users might still benefit from the free upgrade. With only a month left until then though, you might want to take advantage of the offer soon and upgrade to Microsoft’s latest and greatest on the company’s dime.

Source and screenshot: The Verge