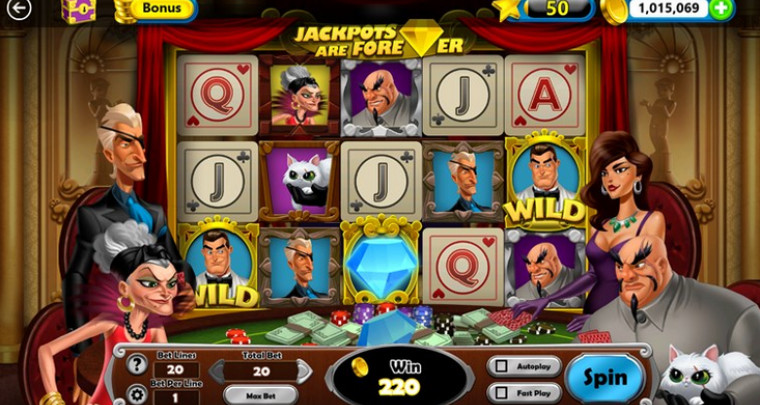 Microsoft has released a new game to the Windows Store and it's a bit different than their usual releases. This new game, called Jackpot, has a Vegas feel to it and - as the name implies - has a gambling aspect as well.

The game is a slot machine style arcade game that ties into your Xbox account so you can earn achievements, compete with friends and the game works on any Windows 8 machine. While the game offers gambling-style play mechanics, no real money is can be won and it is purely for fun.

Considering that the game is free, Microsoft likely released it so that it has more content - in this case a game - in its app store and is not intending to pad its bottom line. The game weighs in at 203.7MB and is rated for ages 16+.

You can download the free game at the source link below.