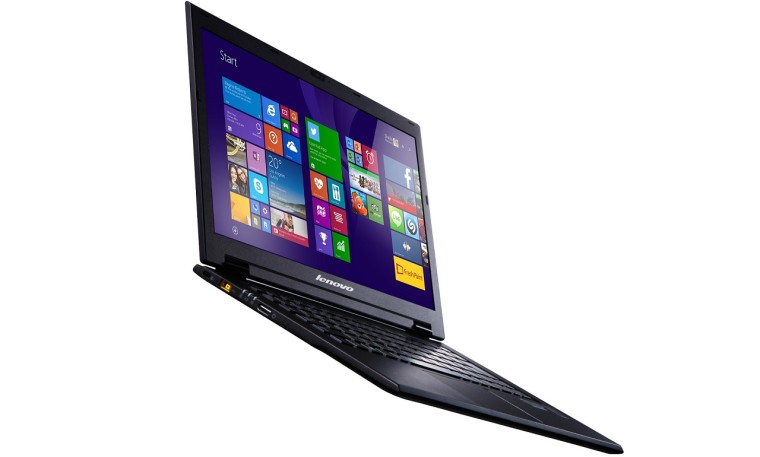 Hot on the trail of its 100 million Thinkpads sold celebration, Lenovo took the wraps off of it's new thin & light "LaVie" laptop PC series today at CES. The series features both a standard laptop design and a full 360-degree hinge that allows the LaVie to be used in tablet form, a feature popularized by the company's Yoga PC series. With a surprising starting weight of 1.72 lbs. with its 13.3" screen configuration, the Lavie earns the world's lightest 13" laptop/convertible crown.

The LaVie comes in so light due to a chassis built from magnesium-lithium (Mg-Li), allowing for both reasonable durability without the added weigh - similar to Microsoft's Surface products. If a lightweight and sleek 13" laptop sounds like a good idea that is resigned to performance compromises, think again. The LaVie houses Intel's 5th-generation i-series CPUs for excellent performance while under formidable workloads.

Lenovo is planning a worldwide launch of the LaVie for May 2015, with a separate Japan launch slated for a similar time frame and different pricing. Both version of this convertible laptop will be available for purchase directly from Lenovo's web page.