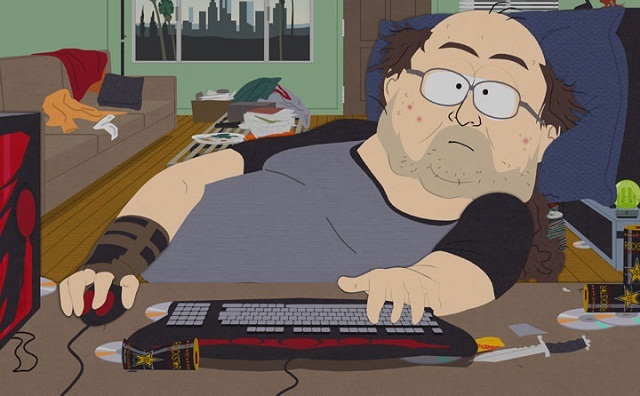 Coming after his prediction last week that Kinect will "blow away" iPad sales, Microsoft's Kudo Tsunoda expressed his opinion on the current state of PC gaming. Speaking in an interview with Game Informer, the Kinect spokesman stated that "hardly anyone" plays first-person shooters on the PC today, with console-only titles such as Halo: Reach.

Kudo continued to compare Kinect to the introduction of first-person shooters to the original consoles. "And people said the same things that they are saying now about Kinect – 'It's never going to be responsive enough to do this,' or 'You're never going to get a fun first person shooter on the console' – it's only made for a keyboard and mouse and that is the way it is supposed to be played.'

"And as long as everyone was just porting the existing shooters over to console, they weren't as fun as the PC ones. Of course, they were built for the PC." Kinect for the Xbox 360 is set to hit stores shelves on November 4 in North America and November 10 in Europe. The device carries a $149.99/£149.99 price tag.