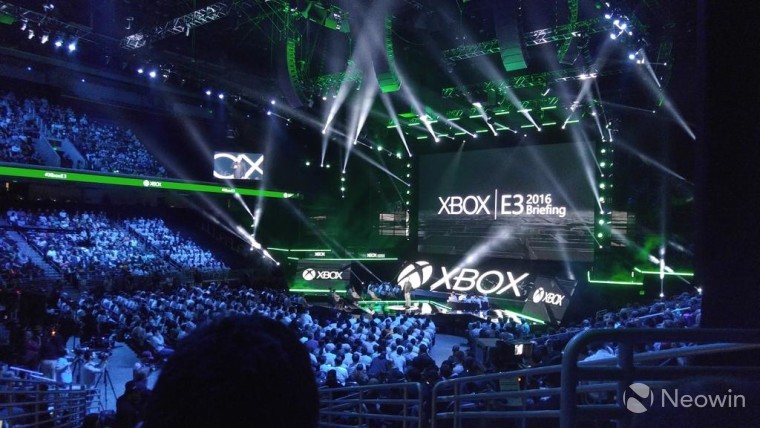 Larry "Major Nelson" Hyrb has tweeted about the recent Xbox Play Anywhere announcement, which will allow gamers to buy participating games once and play them on either Windows 10 or Xbox One with shared progress between them.

Xbox Play Anywhere. When you buy the game digitally, you can play it on Xbox One and PC (progress is shared) at no additional cost. #XboxE3

The launch list includes some heavily anticipated titles, including the upcoming Forza, Gears of War and Halo Wars titles. The list of games, as known so far, is included at the bottom of this article, and will be updated as more information is released.

This is one more move towards convergence between their Windows and Xbox platforms, a transition that been slowly ongoing for years.