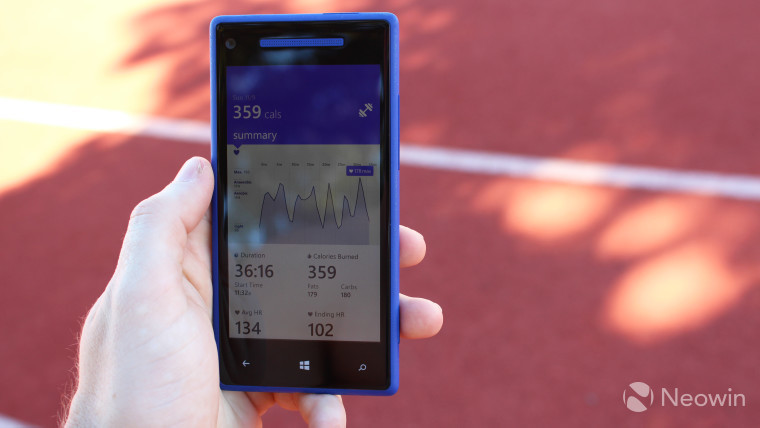 Microsoft has announced a number of new features for the Microsoft Band this week. With those updates comes an update to the Microsoft Health app as well, which includes a Live Tile.

The Live Tile includes the Microsoft Band's battery life, the user's step count, as well as calories burned. This new feature is certainly going to be of some interest to those that use both the Microsoft Band with a Windows phone.