While many have cited lack of stellar first-party Xbox One titles in 2018, the year was still pretty decent for Microsoft in terms of the numerous studios that it acquired, Game Pass, and Mixer. Now, the company has detailed all its achievements for 2018 in a new blog post, and has also stated that 2019 is going to be "heck of a good year". 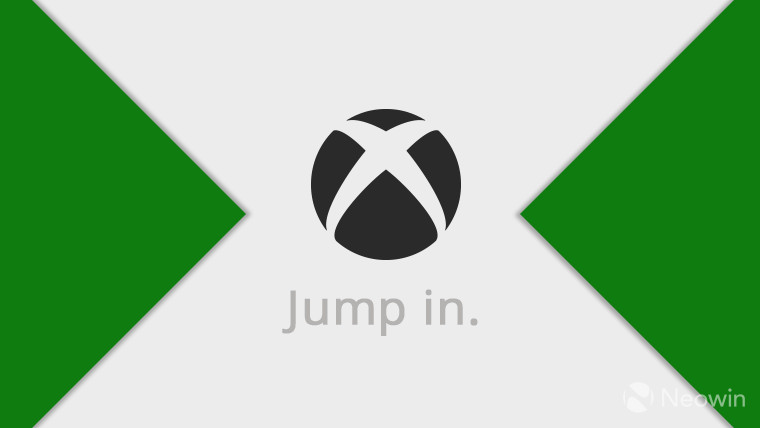 Starting with Xbox Game Pass, Microsoft added 116 titles to this program in 2018, with 49 of them having an "E" rating to ensure that there is a wide variety of games for players to choose from. 53 titles came through the ID@Xbox program, while 17 were available via Game Pass on launch day, including Forza Horizon 4 and Sea of Thieves.

Furthermore, Microsoft acquired seven studios including Ninja Theory and Playground Games. More than a hundred titles were added to Backward Compatibility, which brought the total to over 550 games. Forza Horizon 4 was the best-rated title of this generation and Sea of Thieves was the fastest-selling new Xbox IP.

Some other statistics are as follows:

Microsoft has promised an exciting year ahead as well, with new first-party titles such as Crackdown 3, Gears 5, and Ori and the Will of the Wisps, as well as those from the ID@Xbox program expected to grace the platform soon. Some AAA third-party titles such as Devil May Cry 5, Anthem, and Metro Exodus are slated for release this year too, and Microsoft says that many of them will be Xbox One X-enhanced. The company went on to say that:

And we can’t wait to show you what all the Microsoft Studios development teams are working on. We’re focused on implementing new Microsoft technologies, delivering content for new platforms and services like Xbox Game Pass, and creating exclusive games that turn players into loyal Xbox fans. We are committed to expanding the Microsoft Studios franchises players already love and investing in new, exclusive content for every type of gamer. We’re excited to see the teams maximize their potential at Microsoft and can’t wait for what the future has in store.

How do you think Xbox fared in 2018 and what are your expectations for the platform in 2019? Let us know in the comments section below!