Last month, Microsoft announced the most extensive job cuts in its history, with 18,000 staff being dropped from its workforce. Along with Nokia - which is bearing two-thirds of the cuts, after being acquired by the company earlier this year - another Microsoft division that has come under the axe is Xbox Entertainment Studios (XES).

XES was the division of Microsoft responsible for developing and creating new original TV content for the Xbox platform, including shows like Every Street United and the upcoming Halo Nightfall series, under the 'Xbox Originals' brand. However, it seems that the business unit suffered from a lack of clear management and focus, and at a time when Microsoft was making necessary cuts, it was deemed an unnecessary drain on increasingly limited resources.

Xbox head Phil Spencer announced shortly after the job cuts were revealed that XES was being shut down. But, it seems that reports of its death may have been premature.

According to sources speaking with The Hollywood Reporter, Microsoft has been in 'preliminary talks' with Warner Bros about spinning off the Xbox Entertainment Studios unit as a standalone business entity, under Warner's broader productions arm. 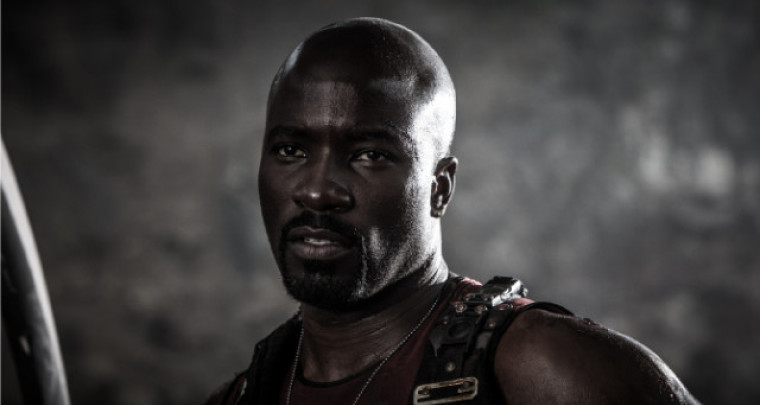 The upcoming Halo: Nightfall is one of the series developed by Xbox Entertainment Studios

Under scenarios discussed as part of those talks, Warner Bros would be hoping to merge XES with popular gaming YouTube channel Machinima, which it partially owns. Machinima has previously tied up with Xbox to promote the last Halo live-action series, Forward Unto Dawn.

Warner Bros played down the talks and many sources emphasize that they are at a very early stage. Few expect them to progress significantly, but it does indicate that Microsoft is exploring other possibilities beyond merely shuttering Xbox Entertainment Studios, which may yet live on in some form.

Source: The Hollywood Reporter via WinBeta | lower image via Microsoft