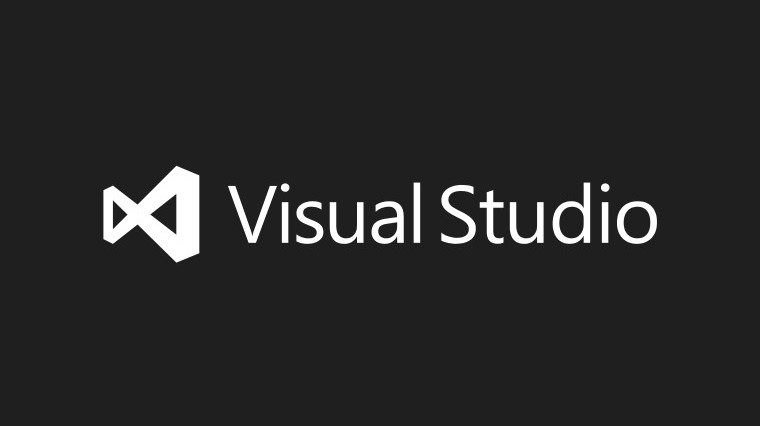 Last November, Microsoft introduced a new program for developers, Visual Studio Dev Essentials, in order to provide them with all the tools needed to create, build and deploy apps on any platform.

This offering includes free software (including Visual Studio Community and Visual Studio Express), access to cloud services and software trials (which include Parallels Desktop, Parallels Access and a 60-day Windows virtual machine). To top it off, you also get access to training materials provided by Microsoft and its partners.

With all the content in this offer, it's no surprise that today, Microsoft revealed that over 400,000 developers have taken advantage of it in the 75 days since its launch. Microsoft also announced that two new benefits are being included in the offer, namely:

If you haven't checked this offer out, you can find all the details of what's included on the Visual Studio website.