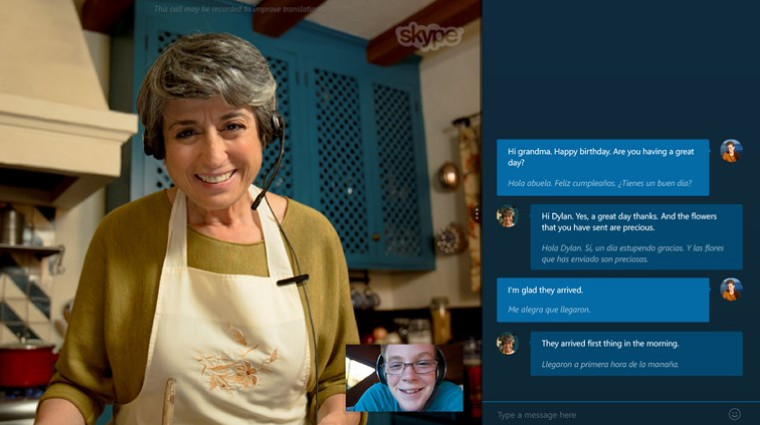 When Microsoft first revealed its Skype Translator, it was a rather interesting technology, not only allowing Microsoft to flaunt its prowess at machine learning, but also bridging gaps between people and countries. The feature has now been built into the main Skype for desktop application, allowing users everywhere to enjoy its instant translation capabilities.

When making audio and video calls now, the desktop application touts support for instant translation between six languages, including English, French, German, Spanish, Italian and Mandarin. Not only that, but you can also converse in as many as fifty languages if using only text messages, making inter-language communication easier than ever before.

To avail the feature, users can press the settings button for each contact to alternate between the translation for calls and text messages, where you can select the language for each. This will turn on the translator icon (represented by a globe) and voila!

Of course, with automated processes like these, it's still a little hit-and-miss at the moment (just look at Cortana's quirks) but, after almost a year since its announcement, the Skype Translator is good enough today that you can easily carry conversations with people in other countries, even though the translations may not always be entirely accurate. Also, the more you use it, the better it gets.

Above is a helpful video showing you how to turn it on.