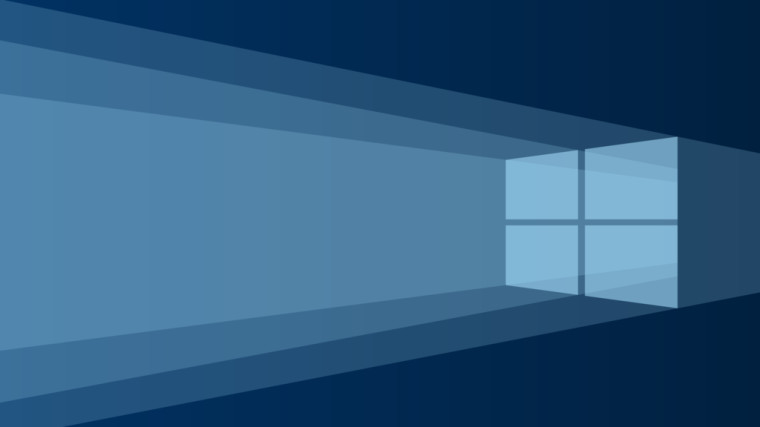 Last January, in a blog post ironically called 'Windows 10 Embracing Silicon Innovation', Microsoft said that it would no longer be supporting new chips on older versions of Windows, including 7 and 8.1. At the time, this included Intel's sixth-generation Skylake chips and anything else going forward, providing a date of July 17, 2017 for when the updates would stop.

Due to significant backlash, Microsoft extended its support for Skylake by a year, and by August, promised to continue supporting the platform as it would for previous generations. Still, that leaves Intel's seventh-generation Kaby Lake and AMD's new Ryzen processors on the chopping block.

According to Ars Technica, updates are finally being blocked for anyone on Windows 7 or 8.1 that's using one of the new chips.

The move isn't surprising, as Microsoft did announce this some time ago, but it is still a bit peculiar, as Windows 8.1 is still under mainstream support until January 9, 2018. Mainstream support means that new features are still added to the OS; once it's over, it goes into extended support, when the company will only release security updates and fixes for it. Windows 7, on the other hand, hasn't been eligible for mainstream support since January 13, 2015.

Of course, there isn't exactly a massive demand for Windows 8.1 licenses right now, so we'll just have to chalk this up in the "it is what it is" category. If you're using a new PC and you're finding that you can't get updates now though, you might want to consider Windows 10, or Linux.