Extended support for Windows 7 is slated to end in less than a year, and this means that developers might begin retiring services for the operating system too. One such example is Microsoft itself, which is removing a feature from Windows Media Player in Windows 7, as well as Windows Media Center in Windows 7, 8, and 8.1. 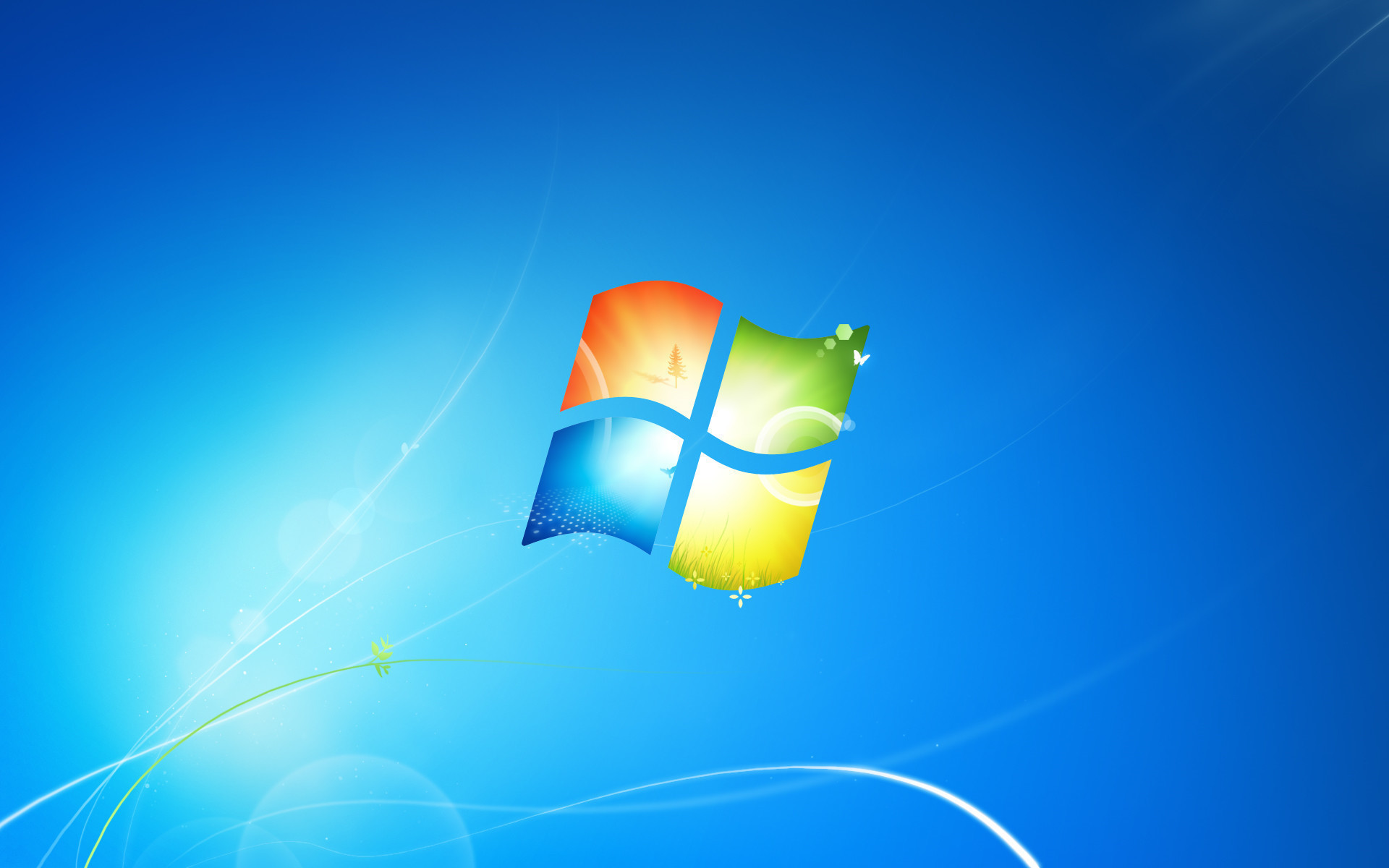 As spotted by Windows Latest, Microsoft has quietly updated a support document on January 26, now stating that new metadata won't be updated on media players in Windows 7, such as Windows Media Player and Media Center. The move also affects the latter in Windows 8 and 8.1 as well. Microsoft says that this decision has been made based on "customer feedback and usage data", stating that:

Going forward, you may be unable to view information (metadata) such as the title, genre, and artist for songs, and the director, actors, cover art, and TV guide for movies in Windows Media Center and Windows Media Player. After looking at customer feedback and usage data, Microsoft decided to discontinue this service. This means that new metadata won’t be updated on media players that are installed on your Windows device. However, any information that’s already been downloaded will still be available.

It is important to note that the discontinuation of this feature does not affect Windows Media Player in Windows 10. Furthermore, it also does not affect major functionalities such as playback, navigation, and streaming, so many users may not even notice that the updating of metadata on some older operating systems is no longer supported.