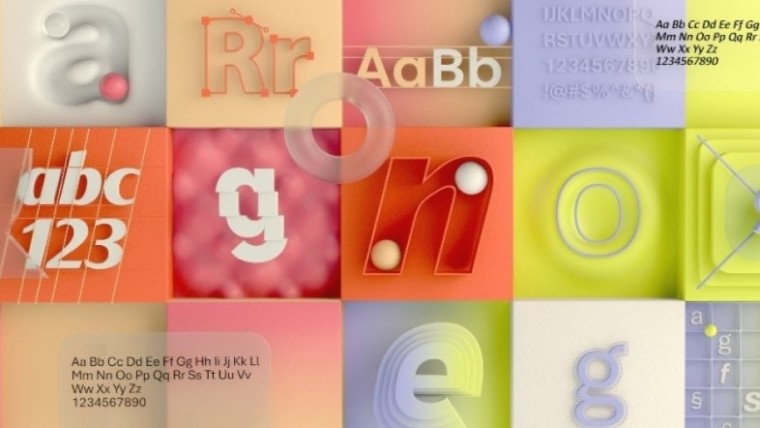 Anyone who's used Microsoft Office in the last decade will likely be familiar with Calibri, the default font that's used for Office files across the board. Calibri was introduced with Office 2007 to replace Times New Roman, and it has been the default ever since, even with all the major Office releases we've seen in that time. Some might argue that it's overdue for a replacement, and it seems that Microsoft agrees.

The company announced today that it's planning to replace Calibri as the default font for Office apps, and to that endeavor, it commissioned five fonts from different teams of designers. These five fonts - Tenorite, Bierstadt, Skeena, Seaford, and Grandview - will be duking it out to take Calibri's place as the default, but even the ones that don't make it will be available as options.

Microsoft won't be choosing the next default font by itself, though. All five fonts are now available across Office apps in Microsoft 365, where you can access them as cloud fonts. If you don't see them, you may need to go into the Office settings to enable them. To do this, click File -> Account, then head into Account Privacy -> Manage Settings, and enable optional connected experiences. You won't be able to access them in perpetual license versions of Office.

You can see a sample of all five fonts below, with a normal font face and size 24 text. The fonts are in the following order: Tenorite, Bierstadt, Skeena, Seaford, Grandview.

Once you have a favorite, you can make your voice heard through Microsoft 365's Twitter profile, and the most popular font will eventually become the default. It's unclear, however, when that will happen, and if it will be in time for the next Office LTSC release.