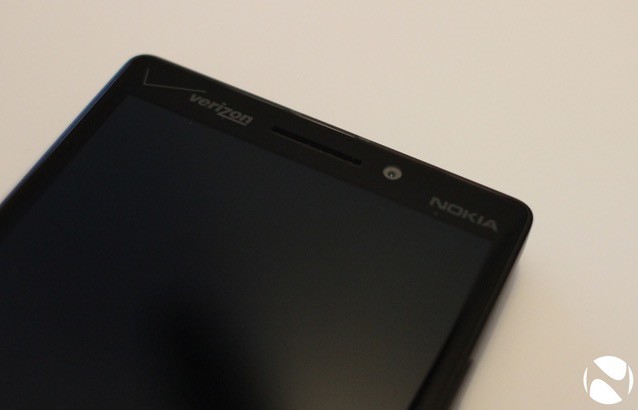 Earlier this month, details emerged on Microsoft's plans for 3D gesture and touch support for Windows Phone. We have been sent some info on the upcoming Microsoft McLaren handset, and we now know that there is more than one phone with 3D Touch support in the works.

McLaren will be a 5.2-inch device, with a 1080p display, 20MP camera and come in a 64GB storage flavor (other storage options may be available). Look for this device to arrive this fall; we are hearing that October is the targeted release month. Other rumors have noted that the device may have a quad-HD display, 2560x1440 and while we would love to see that high of resolution on a display of this size, our sources indicate that 1080P is the spec for release.

However, in addition to McLaren, there is a larger device - we understand it will be a 6-inch handset that will support 3D Touch as well, replacing the Lumia 1520, possibly launching later this year too; this may be the same device that leaked earlier today that will have an upgraded SoC.

If you are curious about what 3D Touch is, you can check out the video below. While it will be up to Microsoft to prove that this feature is something more than a novelty, it does show that the company is thinking outside the box when it comes to building phones.

Microsoft is looking to position 3D Touch as a premium differentiator among high-end Windows Phone devices. As it stands right now, the differences between the entry-level Lumias and those at the top end of the range are not well defined. Yes, there are better cameras and perhaps some more premium materials, but overall, the feature sets and user experience are quite close - that's not a bad thing but it does make high-end Lumias less attractive.

So, to help justify the higher expense, expect to see Microsoft use 3D Touch as a defining feature for the Lumias at the top end of the market. But, as always with this type of information, it can change before launch in the same way that Microsoft pulled the Surface mini days before it was announced.