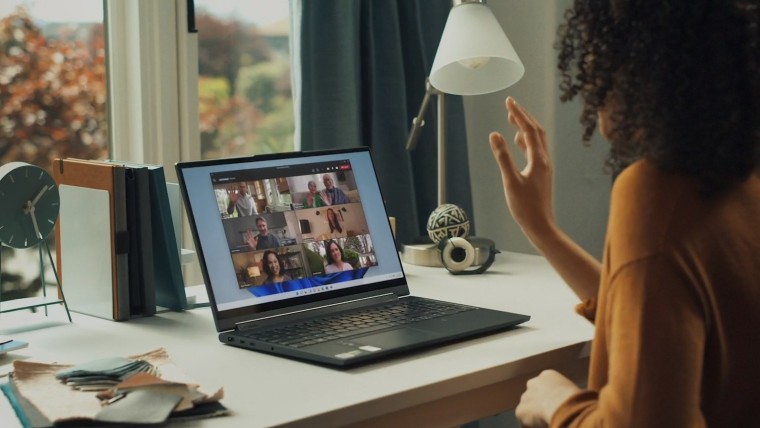 Last month, Microsoft announced the Windows 11 feature update that brings a complete visual overhaul as well as performance improvements to the operating system. While Microsoft has not finalized the dates for the public rollout, the company has released a couple of Windows 11 builds to Windows Insiders in the Dev channel.

With the rollout of preview builds, Microsoft has also announced its first Windows 11 Bug Bash. In case you don't know, Bug Bash is a way for software companies to extensively test the product and identify bugs or issues which can be fixed in future releases.

Microsoft holds a Bug Bash for every major Windows update in order to collect feedback from Windows Insiders and the first Windows 11 Bug Bash will run from July 7th through July 14th. During the event, Microsoft will post Quests in Feedback Hub covering the different Windows 11 features. Windows Insiders can try out these workflows and give feedback to Microsoft.

Once the Bug Bash is over, Microsoft will reward Windows Insiders with achievements based on the participation. If you are interested in participating then you can navigate to Quests in the Feedback Hub on Windows 11 and complete them for achievements. Microsoft will be adding new Quests as the week progresses and you can complete them as well as provide feedback to the company.