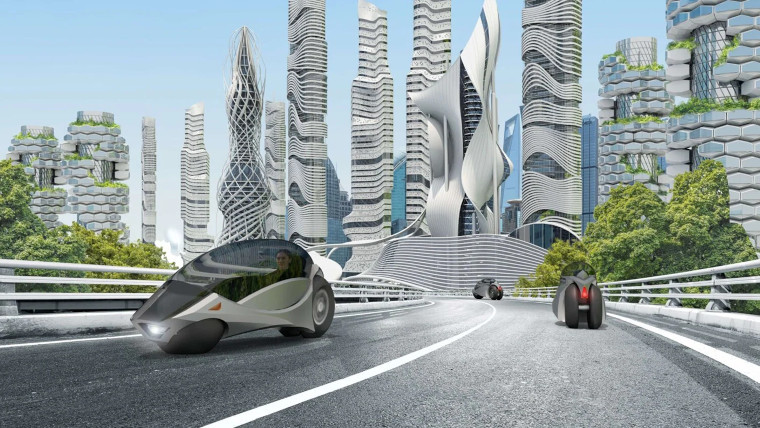 Ericsson has announced that it’s teaming up with MIT to work on two research projects that will help to build new network infrastructure to deliver hardware that could power next-generation 5G and 6G mobile networks. Specifically, they will work on lithionic chips to enable neuromorphic computing.

With the new lithionic chips to power neuromorphic computing, fully cognitive AI processing could be performed with reduced operational complexity and energy consumption compared to today. Not only does this mean improved network performance but mobile operators around the world will eventually be able to cut down their energy use.

“5G is leading to a fully-realized IoT and bringing us closer to a truly connected world. Massive amounts of tiny IoT devices and AI-driven, cognitive networks are two drivers of the next leap forward. Working with the brilliant teams at MIT, we hope to develop the hardware that will make that possible.”

The pair did not give a deadline for their research but it’ll definitely be interesting to see if they succeed in their goals. Companies around the world have already started work on 6G mobile networks which are expected to begin being deployed in 2030.