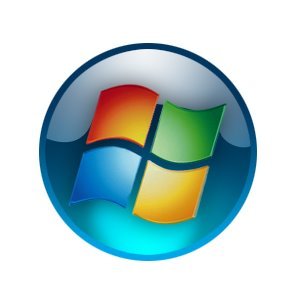 Windows 8 brings many new features to the table but one thing the platform will remove, is the traditional start button. If you had been wondering why Microsoft made this controversial decision to remove button, we finally have some insight and the news comes from TechEd Europe.

PCpro was able to ask Microsoft this question and their response was that the button was no longer being used to the same frequency as previous versions of Windows. Chaitanya Sareen, principal program manager at Microsoft, said that "We’d seen the trend in Windows 7" that users were no longer using the start button but instead pinning applications to the task bar:

The evidence that Microsoft gathered stated that keyboard shortcuts and pinning items to the taskbar was reducing the functional utility of the traditional start button. By switching to the Metro start screen, you unlock an entire new set of experiences and avenues to display relevant information.

While many may object to this trend, data does not lie. If this is what Microsoft was seeing on their end via the Microsoft Customer Experience Improvement Program, then maybe they were right. But the question is, do you still use the start button or did keyboard shortcuts and pinning items reduce your usage as Microsoft suggests?

Thanks for the tip Gregg!