The United Nations observes the International Anti-Corruption Day on December 9 annually, where various organizations, governments and other stakeholders commit to stopping corruption. Corruption in this scenario refers to the political phenomenon in which money that is invested in various social welfare causes - such as health and education - is diverted to benefit malicious actors.

In most cases, this corruption is very difficult to trace and eventually stop. In the ongoing pandemic, curbing it has become more important than ever. To that end, Microsoft is launching the Anti-Corruption Technology and Solutions (ACTS) initiative to aid governments in fighting corruption. 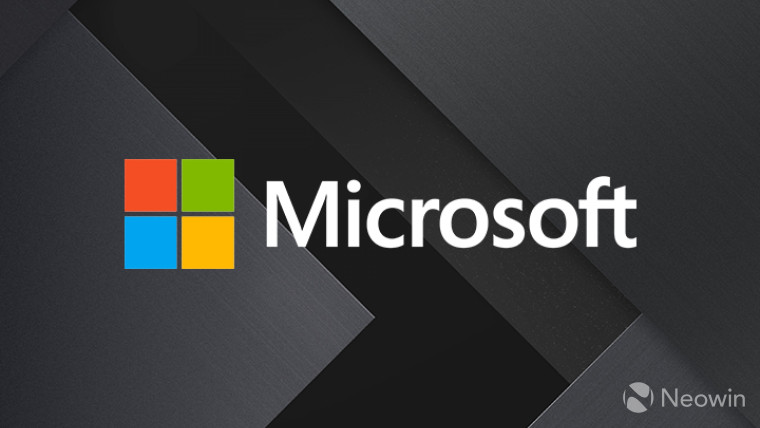 The company has already partnered the Inter-American Development Bank (IDB) to promote anti-corruption initiatives in Latin America and the Caribbean. This will allow it to use the Mapa Inversiones platform developed by IDB with Microsoft's cooperation to bring more transparency to COVID-19 stimulus funds.

The Redmond tech giant says that:

At Microsoft, we believe corruption is an urgent global issue that can and must be solved. It will require a focused and comprehensive solution, and it will require governments, civil society, and the private sector all working together to promote transparency, create effective controls, and drive accountability. It is a daunting task, but never before has the world had the kinds of tools to fight corruption that exist today. We know, for instance, that data can illuminate hidden patterns and relationships to provide governments with better tools to ensure public moneys go to their intended purposes. Technology resources such as cloud computing, data visualization, artificial intelligence (AI), and machine learning provide powerful tools for governments and corporations to aggregate and analyze their enormous and complex datasets in the cloud, ferreting out corruption from the shadows where it lives, and even preventing corruption before it happens.

Microsoft has not revealed more specifics as of yet, which makes sense given that this is a long-term investment that banks on emerging technologies and solutions that are still in the process of being built. The company has indicated that it looks forward to partnering with the government and private sector to advance ACTS.