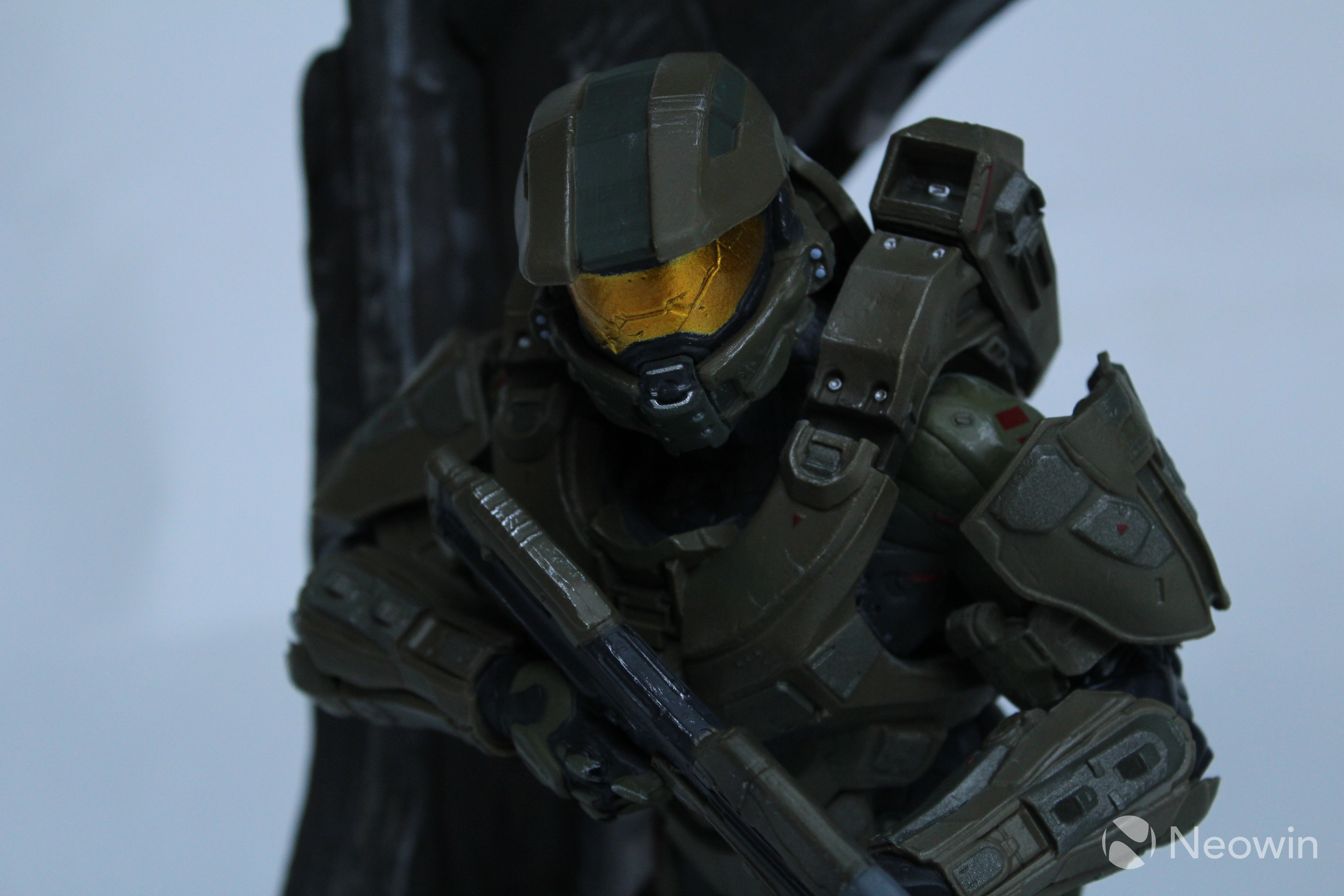 It appears Microsoft is now focusing more on offering better services and software when it comes to Xbox rather than hardware sales. In an interview with Bloomberg, head of Xbox Phil Spencer explained how the company has shifted its focus towards software and services. Additionally, Spencer also revealed that Microsoft may start a game streaming service in the next three years, allowing gamers to play Xbox games on other devices.

Spencer said in the interview,

While software and services are becoming more important, the console isn’t near death yet. It’s still best for gamer enthusiasts and the top games, and will remain so for quite some time. But Microsoft will probably debut a streaming service that doesn’t require a console for some types of content in the next three years.

This doesn't mean that Microsoft no longer cares about hardware sales, the company wants to work more on generating sales through game sales, subscriptions, and other services. Microsoft plans to do so by increasing its investment in developing in-house games and services and developing titles which can help the Redmond-based company boost its hardware sales which are lacking behind when compared to the PlayStation.

“We need to grow, and I look forward to doing that. Our ability to go create content has to be one of our strengths. We haven’t always invested at the same level. We’ve gone through ups and downs in the investment.”

As for game streaming services, it remains to be seen how Microsoft plans to tackle it, as it's not as easy as it seems. Since game streaming has to happen over an internet connection, it may not be as smooth for everyone, causing delays and lag. Spencer did say that Microsoft has come a long way when it comes to Azure cloud services, but it remains to be seen how the company plans to pull this one off.

Read the complete interview at the source link below.