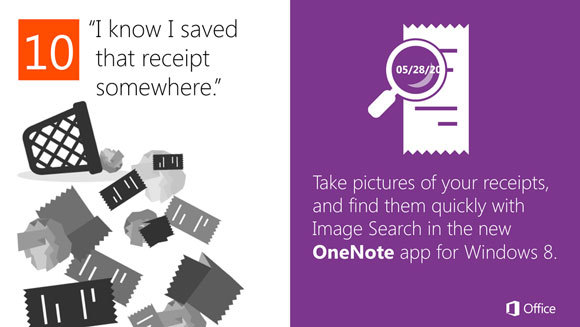 Microsoft launched the consumer preview version of Office 2013 in mid-July, offering the world the first public build of Microsoft's next version of its office productivity tools. Today, a new press release promoting Office 2013 claimed that "millions of people have downloaded the Customer Preview." The company did not get any more specific on its download numbers.

The press release also showcased a slide show which attempted to show some of the new features Microsoft has put into Office 2013, including a connection to Microsoft's SkyDrive service, the ability to both read and edit PDF files in Word 2013 and its touch screen support.

One item that has been spotted in preview versions of Office 2013 that has been turned off, at least so far, is SkyDrive Pro. So far, Microsoft has yet to comment on this feature, which on the surface sounds like an upgraded version of SkyDrive with more features.