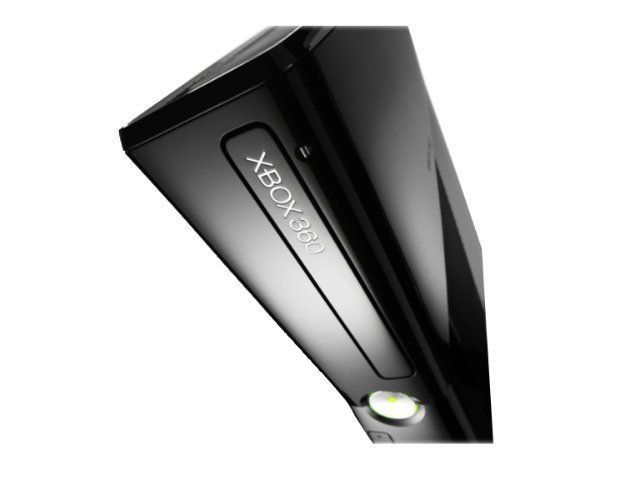 Microsoft wants to sell more PCs with its Windows 7 operating system and they have come up with a way to encourage students to pick up a new PC for learning. In a new post on the Windows Experience blog site, Microsoft revealed that starting on May 22, students in the US who purchase a Windows 7 PC from select retailers that costs $699 or higher will get a free Xbox 360 console with the 4 GB hard drive. No, you won't be getting the Xbox 360 with the 250 GB hard drive nor will it contain the Kinect motion controller camera. It also doesn't come with a subscription to the Xbox Live Gold online service. However, student will still be getting a free game console that normally costs about $200.

The retailers that will participate in the deal include Dell.com, HP.com and Microsoftstore.com. Purchasing the PC via the online stores will work if you have an .edu email address. If you prefer to buy your PCs the old fashioned way by walking into a store or if you don't have an .edu email you can take your student ID into a Best Buy store or a Microsoft Store retail location. The special offer is scheduled to end on September 3 in the US. The special student deal will also be offered in France and Canada but no dates were announced.

We have to wonder if Microsoft is pushing this new deal to students who might be thinking about purchasing an iPad 2 instead of a PC for their educational needs.