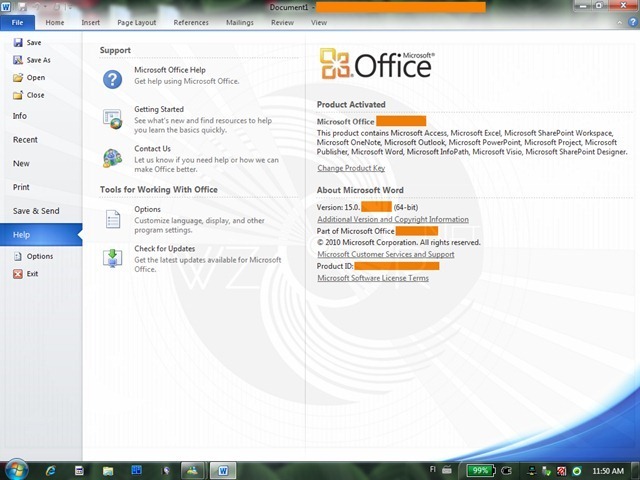 Only months after Microsoft Office 2010, also known as Office 14, was released to manufacturing and two months after it was generally available in stores, details and screenshots of Office 15, or Office 2014 have leak onto the web.

The pre-alpha builds posted by Softpedia via Wzor, a Russian website, show the first images of Office 15 and two new features that will be included when it launches in four years.

The first of the two features is the “Microsoft Limestone Test Application”, which appeared in beta builds of Office 2010 before it was released. Not much is known about this application or what it does exactly, but it has previously surfaced in test builds of Office before being removed.

Softpedia also reports that Microsoft is planning on integrating a KMS activator into office 15, making it easier for companies using volume licenses to activate their Office 2014 installations quickly. 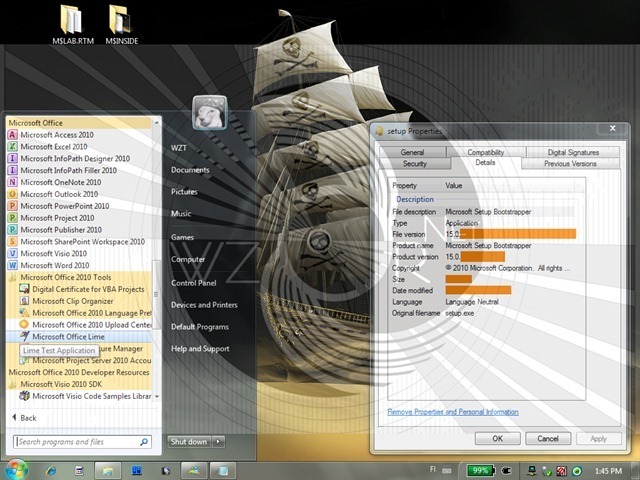