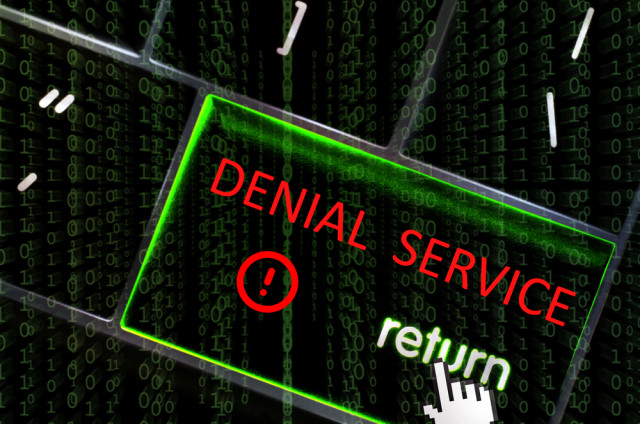 Microsoft has released an update for its set of security software, which use the Malware Protection Engine, to patch a vulnerability which could be used for denial of service attacks.

After patching 59 vulnerabilities in Internet Explorer recently, Microsoft has now patched one which existed in its various security software, that could allow attackers to initiate a denial of service attack. The exploit could be triggered by scanning a certain crafted file using the Malware Protection Engine which would then render the software useless for monitoring the target system until the file is removed and the system is restarted. Although, completely carrying out an attack using such an exploit would require some user interaction such as downloading an attachment, it could not be left unpatched, given the ignorance of most users. Hence, Microsoft has deemed it as "important" in the advisory.

Microsoft automatically updates the definitions and engines for the mentioned tools but users should make sure they are running version 1.1.10701.0 of the Microsoft Malware Protection Engine when possible.

Source: Microsoft via SCMagazine | Denial of service image via Shutterstock