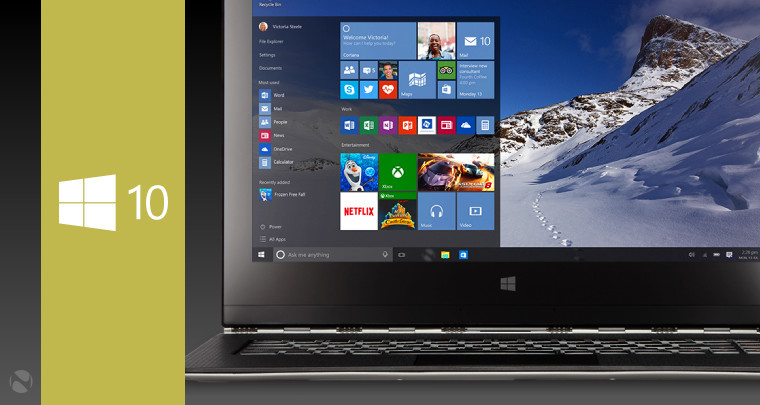 Let's face it: keeping track of Windows 10 features can be hard. There's the current build for the public (also known as the Production ring), new features that are part of the latest Insider Preview builds, and more features that we know are coming in future releases.

Microsoft has now published a roadmap to help with just that. It splits up groups of features into 'Recently Available', 'In Public Preview', 'In Development', 'Canceled', and 'Archive'.

Of course, 'Recently Available' and 'In Public Preview' all contain features that we have access to through the Production ring or the Insider Program, respectively. 'In Development' is where it starts to get interesting.

One of the features in development is the ability to unlock your PC with your phone (Windows phone or Android) or a companion device (Microsoft Band 2 or any other device that integrates with the Windows 10 Companion Device Framework).

Another interesting note is about Continuum improvements. One of those is touchscreen support, which sits alongside Projecting on PCs. Of course, the ability to use a PC as a Miracast receiver is something that we've seen in build 14316. There's also 'Laptop-like accessory support', which seems to add support for devices like the NexDock, a laptop which is basically a dummy terminal and can be used with Continuum.

Other features in development are picture in picture, Start Menu updates, Cortana and Action Center integration, Windows Ink, and more. As usual, Microsoft has quite a bit in store for Windows 10.

While the roadmap itself is listed as being for business, much of what's listed applies to consumers as well. It's now clear that the firm didn't show all of its cards regarding the Windows 10 Anniversary Update at Build 2016, so it will be interesting to see what comes next.