Just over a year ago - at the launch of its Nokia Lumia 730, 735 and 830 handsets - Microsoft also unveiled the Nokia DT-903 Wireless Charging Plate. The DT-903 differed from the other desktop wireless charging pads that Nokia had previously offered, featuring a novel illumination system that signalled pending notifications on the handset, and which could even remind you when your device needed to be charged.

The DT-903 has remained on sale since then, but Microsoft is now preparing to launch a replacement branded with its own logo, rather than that of Nokia. 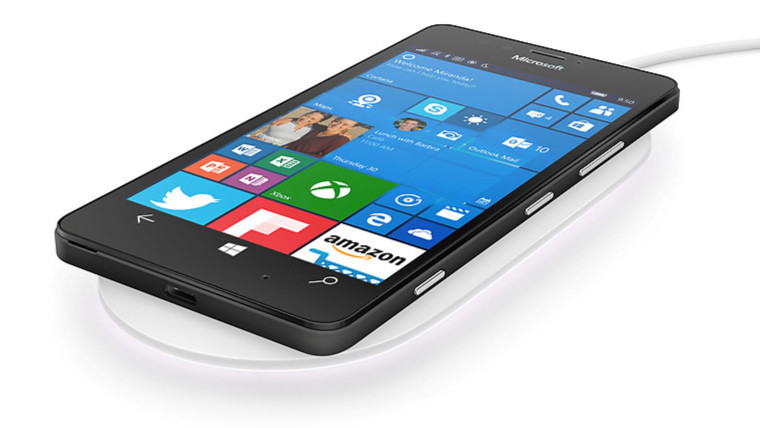 Microsoft has listed the DT-904 'Wireless Charger' on its site, revealing a Qi charging pad that closely resembles its predecessor. The site only shows the DT-904 in white; it's not yet clear if other color options will also be available.

Functionally, the new charger also seems to follow closely in its predecessor's footsteps, featuring the same illumination features as the DT-903, as well as the same support for NFC wireless pairing.

While you can view the DT-904 on Microsoft's site, you can't buy it yet - and there's no indication of how much it will cost, or where it will be available, when it eventually goes on sale. But given its recent appearance, it seems likely that we won't have to wait too much longer to find out.