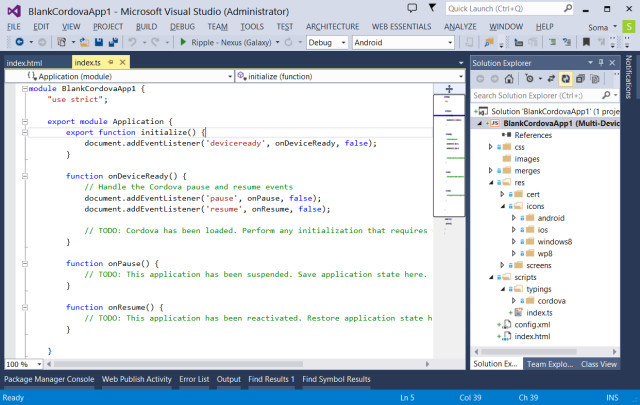 Earlier this month, Microsoft released the final version of Visual Studio 2013 Update 2. This week, the company has offered the first public preview of Update 3 for download, which shows that Microsoft continues its trend of rapid updates for its popular software development tool.

Update 2 added a number of new features for Visual Studio 2013, such as TypeScript support and a way to make universal apps for Windows 8 and Windows Phone. By contrast, Update 3 looks like it will be more of a bug fixing and improvement patch. The Knowledge Base support page has a full change log for the preview build of Update 3, which shows that it contains improvements to Debugger, IntelliTrace, Profiler, Visual Studio IDE and more.

So far, Microsoft has released updates for Visual Studio 2013 on a quarterly basis. This pattern would seem to indicate that the final version of Update 3 will be available for download sometime in August but Microsoft has not revealed a specific release date. It's also more than possible that the final version will have some additional features and improvements that are not currently found in this first preview build.