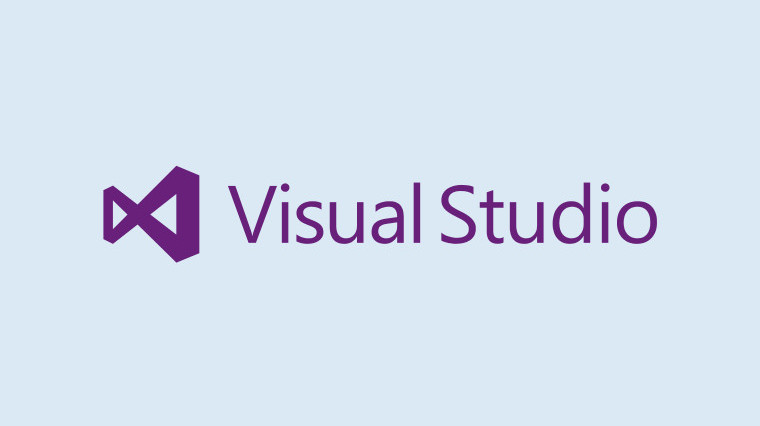 Microsoft today released the third preview for Visual Studio "15". The new build contains quite a few new improvements, as well as a short list of known issues.

In case it's not clear, Visual Studio "15" Preview 3 is completely different from Visual Studio 2015 Update 3, which was released a couple weeks ago. Presumably, "15" is a placeholder for the next version of the IDE (integrated development environment).

Of course, it also adds some features that were found in 2015 Update 3, such as Xamarin 4.1. This adds support for tvOS development, among other things. You can check out the Xamarin 4.1 release notes here.

There are also IntelliSense improvements:

We’re still laying some of the foundational groundwork, but we do have some new features, including some improvements in IntelliSense to help you filter the member list by type and a new Exception helper that gives you instant non-modal view in to inner exceptions. The IntelliSense tray is disabled by default but can be easily turned on in Tools > Options. > Text Editor > C#/VB > IntelliSense. 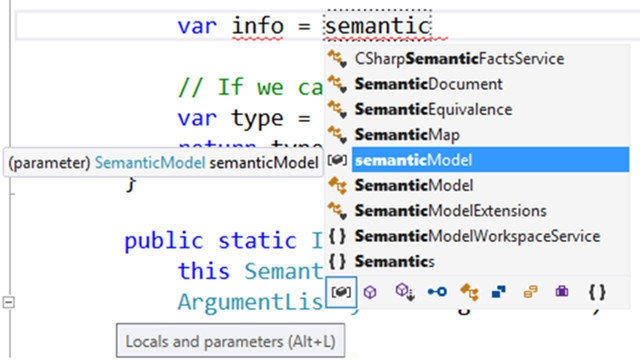 The company released a preview of Team Foundation Server "15" today as well. Like the latest Visual Studio Preview, it also contains quite a few new additions.

Today's Preview comes almost two months after Preview 2, so it likely won't be too long until we see more builds.