As the version number indicates, this feature update is slated to be finalized this month, so we should just be a week or two away from an RTM build. Of course, as we've seen in the past, anything can happen. When we do get one, it will be offered up to the Release Preview ring, and if there are no showstoppers, that will be the build that's released to the general public.

As you'd expect at this point in the development cycle, there isn't much in the way of new features. It's just the feature that Microsoft showed off last October with Your Phone mirroring Android screens. Here's the full changelog:

Take your phone’s screen to the big screen

We are excited to provide an early preview into the newest feature for the Your Phone app – phone screen. You can now mirror your Android phone’s screen directly on your PC without having to dig for your phone. 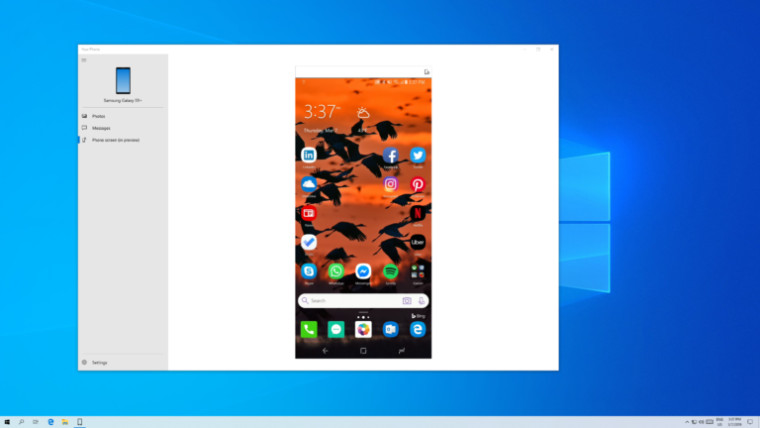 The new phone screen feature gives you easy access to your phone apps on your PC. Whether scheduling a ride to the airport or checking your social updates, do it with ease from the comfort of your PC without having to take your phone out of your bag or go back and forth between devices. Go ahead, give your thumbs a break, and get things done faster with your keyboard and mouse. 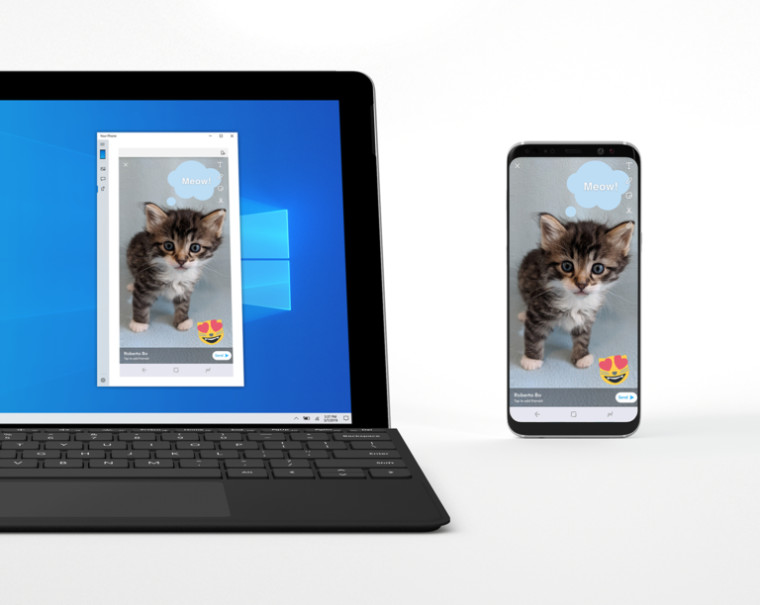 This feature will gradually roll out to Insiders on 19H1 builds. It may take a few days for this feature to show up inside the Your Phone app (version 1.0.20701.0 and above).

You can use the Your Phone app on any Windows 10 PC running Windows builds 1803 (RS4) or newer and any Android phone running Android version 7.0 or newer. But the new phone screen feature is initially only compatible with a limited set of devices. Surface Go will be the first device in the Surface lineup to preview this feature. We will continue to expand the list of devices over time for both the PC and phone.

The feature was already reported to be coming earlier today, so now it's here. It's a bit surprising that it arrived for 19H1, since app updates are supposed to be frozen to prepare for the launch of Windows 10 version 1903.