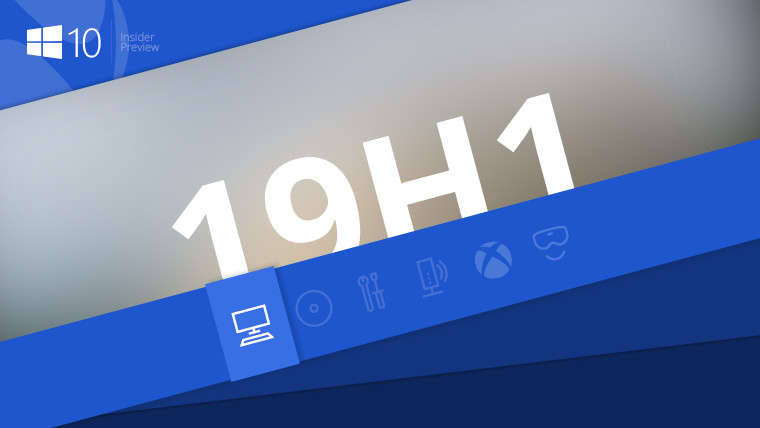 Microsoft released a new Windows 10 build for the Fast ring today, but there's also something new for Slow ring Insiders. Slow ring Insiders are going to get KB4494123, a cumulative update that brings the build number to 18356.16. It replaces build 18356, which was released on Friday.

There is absolutely nothing new in this update, so it's not going to change your experience, and it doesn't have that one fix that you're waiting for. It's just updating the version numbers of certain components of the operating system. Microsoft also said that it's a bigger update, since it's meant to test servicing with larger builds.

Naturally, Windows 10 version 1903 will arrive for Fast ring Insiders within a week or two, and the Slow ring should get it shortly after that. If there are no major dealbreakers at that point, it will be promoted to the Release Preview, with a general rollout next month in April.