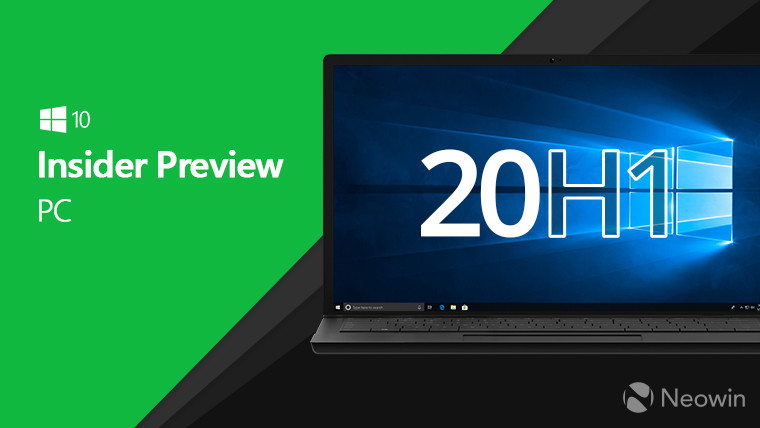 Being that it's a cumulative update, there are no new features in this update, but it does contain a handful of fixes:

The build does still have a known issue, but the fix needs to come from a third-party, and it's actually already available:

We're inching ever closer to the public release of Windows 10 20H1. Earlier this week, Microsoft published ISO files for build 19041, so you can perform a clean install the latest version, and the update is also available for businesses through WSUS. Curiously, one of the steps that's missing is for the update to be available in the Release Preview ring, but it shouldn't be long before that happens if Microsoft plans to release the update in April.