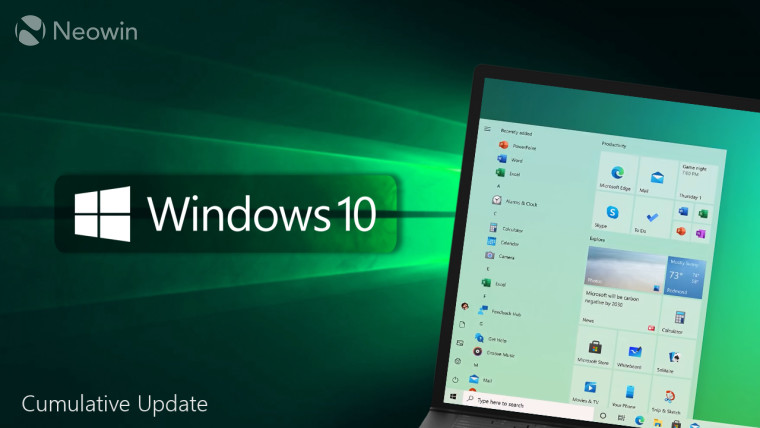 Today, Microsoft is rolling out its monthly C/D updates for users of Windows 10 using the latest versions of the operating system, meaning version 2004 and version 20H2. As usual, these updates are the same for both versions, because they both have the same bits, only the latter version has an enablement package.

If you want the full picture, here's everything that's new in the update:

As usual, it's worth noting that these are optional updates. While they will show up for you on Windows Update, you will need to specifically opt into installing them if you're in dire need of any of the changes here. All of these changes will be packed into next month's Patch Tuesday updates, though, and those will be mandatory, so you can always wait for that.

Last week, Microsoft also released its optional updates for older versions of Windows 10, specifically Windows 10 version 1809 for users in the Long-Term Servicing Branch and for version 1909 for regular users. Version 1909 got KB5001396, which is build 18363.1533, and it can be downloaded manually here.