Microsoft has removed the Bing iPhone application from all international Apple App Stores except the United States.

The Bing application began disappearing from various countries App Store's on Monday. A Microsoft spokesperson confirmed the move and said the company accidently made the application available to countries outside the U.S. "When we released the iPhone application we inadvertently made it available to all countries in which the Apple Marketplace has a presence. We noticed the error within 24 hours and took steps to remove availability for all countries except for the US," said a Microsoft spokesperson in an email to Neowin.

Microsoft says that it is planning to release international versions of the Bing iPhone application but that it has "no dates to share at this time". 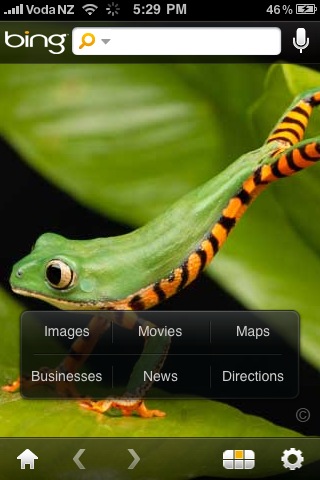