ProtoGeo Oy, Helsinki-based developer of Moves fitness tracking app, announced last Thursday that Facebook acquired their company and the Moves app. Moves is a self-styled "activity diary" which automatically records any walking, running, or cycling you do. The app is always on and needs only to be in your pocket or bag to track your fitness activity, which it uses to provide statistics such as distance traveled and calories burned. 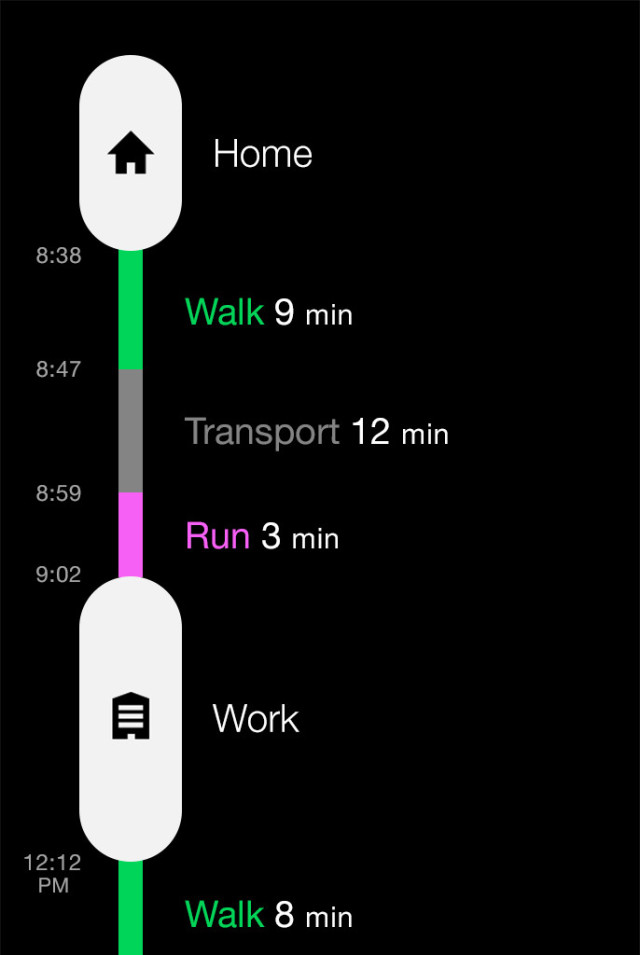 The developers of Moves explain they, like Facebook, value building "simple, efficient tools" to potentially Facebook's billion users. Crucially, Moves will continue to operate as a stand-alone application which does not share data with Facebook. In their words:

For those of you that use the Moves app -- the Moves experience will continue to operate as a standalone app, and there are no plans to change that or commingle data.

This acquisition signals Facebook's confidence in the fitness and health software market. That slice of the technology looks poised to explode, as major tech companies like Microsoft continue developing applications designed to track user fitness activity and convert that data into useful health metrics. Moves offers unique movement interpretation algorithms which collect data from sensors inside mobile device; making it an easy way for Facebook to enter the market. The app has been downloaded over four million times iPhone and Android phones.