Microsoft offered all sorts of deals during its Black Friday and Cyber Monday shopping extravaganza, and some of them are still going, such as its HP Elite x3 Holiday Bundle for $999. But the company is now looking ahead to the Christmas shopping season, and once again, it's hoping to entice buyers to its store with 12 Days of Deals.

Today, Microsoft announced all of its deals ahead of their launch, as first spotted by Paul Thurrott. "With great savings on some of the most sought-after gifts of the season," Microsoft says, "our limited-time offers put everything [you] want within reach - and within budget." 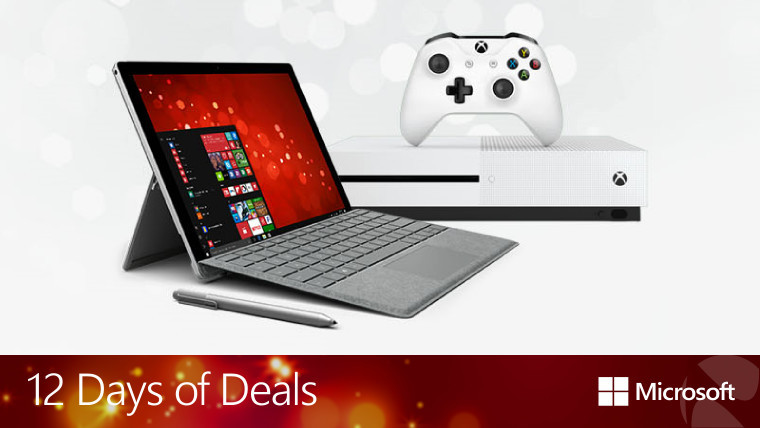 Here's what Microsoft will be offering this year:

Each of those offers will be available only on their respective dates, starting from 12am PT, while supplies last.

Additionally, Microsoft will be offering a series of 'doorbuster' deals, which will be exclusively available at brick-and-mortar Microsoft Store locations, and not online. Those deals are as follows: