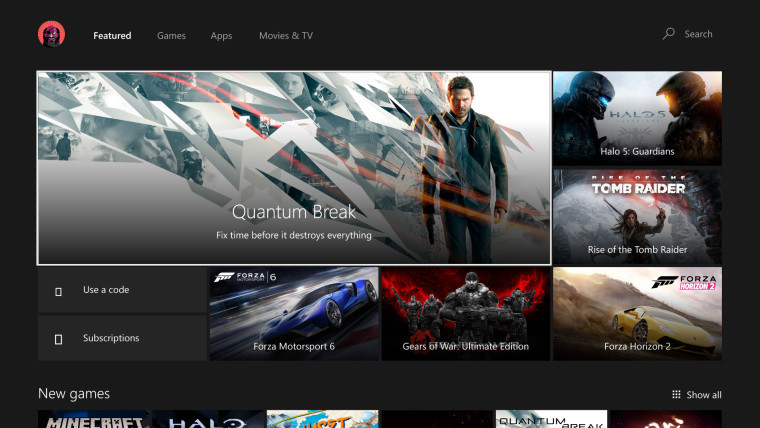 Back in December last year, Windows Insider Preview build 14997 leaked online, and it didn't take long for enthusiasts to spot the existence of a "gamemode.dll" file in the operating system. At the time, the file was redundant, but it alluded to a feature that would eventually allow gamers to improve the performance of their games.

Gamers and users currently running Windows 10 Insider Preview build 15007 have the ability or the option to enable "Game Mode" through the Xbox app, however, it is unclear whether or not the feature actually works to it's full potential, as it may just be a placeholder.

In a blog post today, Mike Ybarra, Head of Platform Engineering for Xbox, has released information about what gamers can expect with the Creators Update arriving for Windows 10 PCs and the Xbox One sometime in April. The update will make it easier to stream games by bringing the Beam platform to the Xbox One and Windows 10, improve the performance of PC games by utilizing Windows Game Mode, with a focus on making it easier to keep in touch with friends - to name a few.

Microsoft has categorized these improvements and features, bringing attention to four main themes:

Instantly stream to Beam on Windows 10 and Xbox One

The Beam platform is arriving on the Xbox One and Windows 10. The service will be able to connect to a user's Xbox Live account, making it possible to stream content to Beam and the Xbox Live community. No extra software is needed either, which should allow for a more streamlined experience. For users running Windows 10 on their PC, pressing Windows + G opens the Game bar, and then pressing the broadcast button starts streaming.

Game Mode optimizes a Windows 10 PC for increased performance in gaming. Microsoft has not detailed how the feature actually works; however, Windows Insiders will start to see some of the visual elements in Insider builds, with the feature being fully operational in builds shortly thereafter. In addition, every Xbox One will see an update coming to the Guide that will make it faster to complete common tasks.

Better ways to find, stay in touch, and share with your gaming friends

Microsoft is improving how we stay in touch with friends on Xbox Live by improving the Activity Feed on the Xbox One, with additional improvements to Clubs and Looking For Group (LFG). This includes enhanced moderator tools, and the ability to share LFG posts in your feed.

You define the rules of competition

Gamers should look out for new tournaments that are coming to the Arena on Xbox Live, including professional tournament organizers such as ESL and FACEIT. Players will be able to create their own tournaments, with more supported titles arriving soon.

We will keep you posted when more features and improvements to gaming on the Xbox One and Windows 10 PCs arrive with future Insider builds.