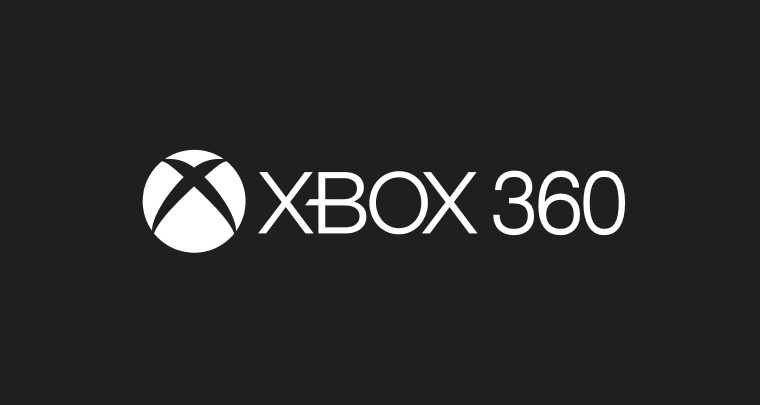 Microsoft's Mike Ybarra tweeted yesterday that users on the Xbox 360 platform will soon be able to make monetary transfers to their friends.

Full flow for gifting $ to friends via 360 will be turned on soon. Not yet!

An exact release date on the feature has not been announced, but Ybarra did state that the feature will be implemented soon. While this might be a fairly interesting feature, one has to wonder if this will come to the Xbox One or remain an Xbox 360 exclusive. Another thing to note is that Ybarra did make use of the "$" which could indicate that this might first roll out in the United States and only offer support for the US dollar.

The update is the first opportunity that gamers have to gift money between consoles, where previously users would have to purchase prepaid Xbox codes for a transfer to a friend. It has yet to be seen whether the money is contained within the Xbox ecosystem, or whether users can export it to their linked bank accounts.