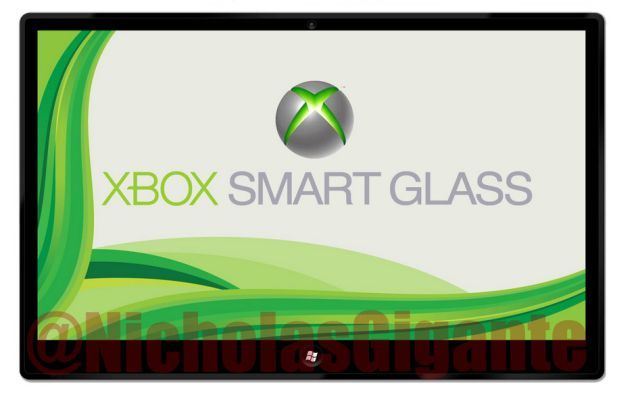 Microsoft will likely be showing off a few new non-gaming features for its Xbox 360 console during its pre-E3 2012 press conference on Monday. However, a new article at the Examiner.com website claims that Microsoft will also be showing off something else at E3 to a select few people that promises to be very interesting, if this story is indeed true.

The site claims that Microsoft will show a presentation for a new software application called Xbox Smart Glass. The app is supposed to work with not just Windows and Windows Phone but also for iOS and Android devices. The app will allow users to control their Xbox 360 console remotely. Xbox 360 media applications, including Netflix, YouTube and more, are supposed to be accessible with Xbox Smart Glass. The app is also supposed to push content from a tablet to a TV, laptop or other devices.

Microsoft has not yet confirmed this story and if this report is correct, the company may not even admit publicly at E3 it is working on such an app. However, a Microsoft job listing from a few months ago strongly hinted that the company was working on a way to bring Xbox Live to iOS and Android devices.