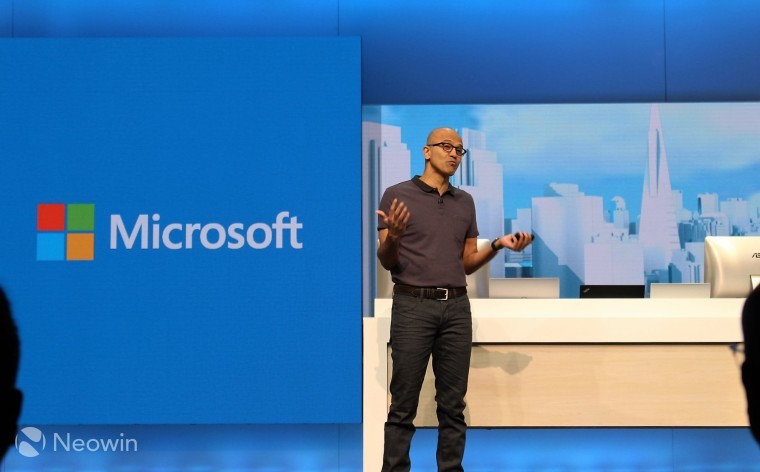 Yesterday Microsoft published its financial results for the third quarter of its 2016 fiscal year. The numbers weren’t great, despite the company trying to put a positive spin on things, and the markets took note with Microsoft stock dropping 5% in after hours trading.

Analysts were seemingly expecting Microsoft to post numbers much in line with the same period last year. According to said expectations, the company should’ve touted adjusted earnings of 64 cents per share and $22.09 billion in revenue. However, the company missed those marks by significant margins, posting instead only 47 cents per share in earnings and revenue of $20.5 billion.

This comes despite continued growth across its main divisions: Productivity and Business, Intelligent Cloud, More Personal Computing, with noted impressive growth for Azure where revenue shot up 120% year over year in constant currency.

The markets have taken note of these disappointing results though, and the company’s stock took a dive after earnings were posted. It’s currently down 5% in after hours trading, with a further possible decline once markets open today.

That being said the company’s results were in line with what some observers were predicting. For example, the credit rating agency Fitch maintained its AA+/F1+ rating for Microsoft and believes the company has a stable outlook. This is based on successfully navigating a transition from PCs to the Cloud market, during which the Windows-maker is expected to post single digit growth. These predictions seem to have come true for this quarter and they’re likely to hold in the year ahead.

As Microsoft relies less and less on revenue from PCs and Windows licensing, the company is moving forward across a treacherous landscape to hopefully emerge highly profitable and competitive in the future world of Cloud computing.