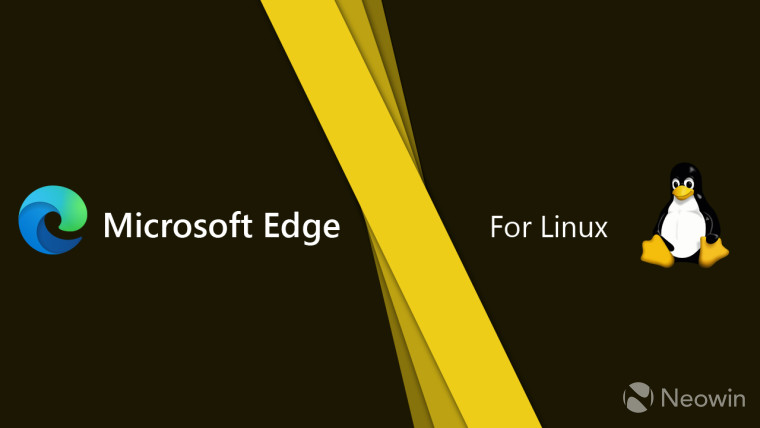 Today at Microsoft's Build 2020 developer conference, the company briefly showed its Edge browser running on Linux for the first time. That's pretty much the whole story. It's notable because the firm hasn't showed off Edge running on the open-source platform just yet, although the features should mirror what we're already seeing from Windows 7, Windows 8, Windows 8.1, Windows 10, and macOS.

Microsoft first talked about bringing Edge to Linux at last year's Build conference. In fact, during the session, the team confirmed it, but when I asked afterward, they backed off a little bit and said that they were only exploring Linux as an option. It was at Ignite later that year when the team finally confirmed that there's going to be a Linux flavor of the Chromium-based Edge browser.

The idea is to meet developers where they already are, just like on macOS, and Edge for Linux has been listed as coming soon for a while. In fact, the download page for Insider channels is live. But we can see that there are Edge team members using it now, so hopefully, it will actually arrive sooner rather than later.