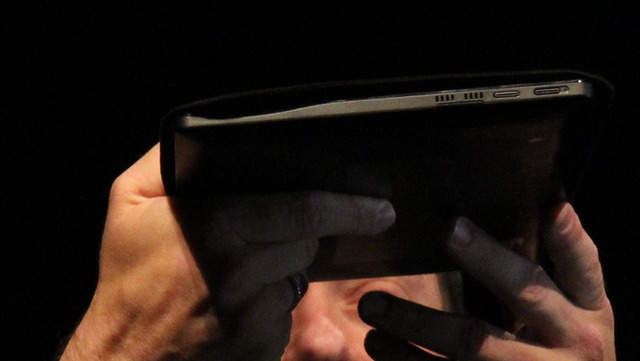 At the event, they showed off a number of new devices, however, one of the devices has never been seen before. The company briefly showed an unbranded slate pc, which is Windows 8 ready. According to Alan Burchill who posted the pictures, the Microsoft employees running the session said the device was a "Quad Core Windows Slate that will be give out at an upcoming Microsoft Event." 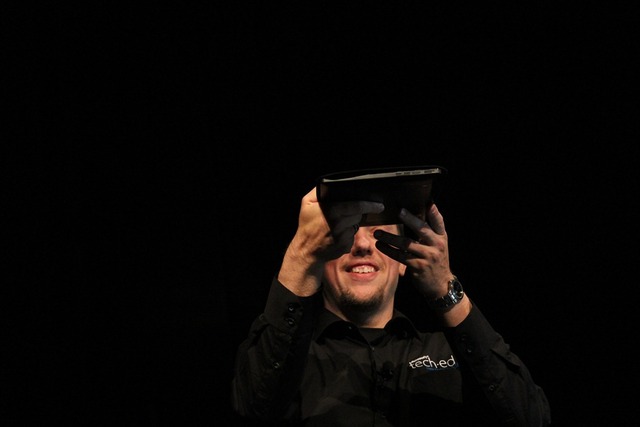 The only upcoming event that could even be remotely related is Microsoft BUILD next month, the company's Windows developer event. The company usually gives away a related device, with Windows 7's announcement year offering laptops equipped with the new OS. It would make sense for Microsoft to give out slate devices to get developers onboard this early, however the company has not mentioned a giveaway this year yet. 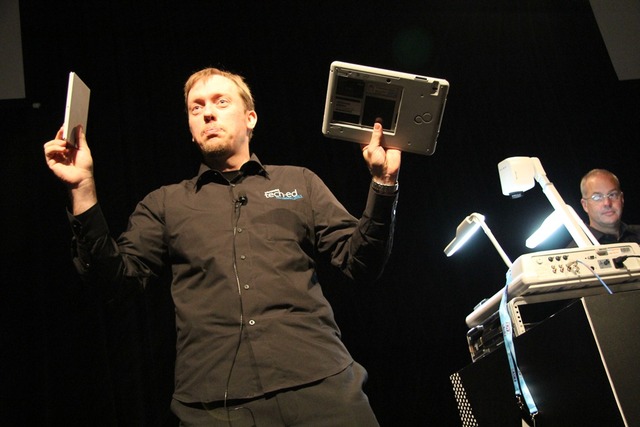 Not much is known about the new device, but the employees said that it was a quad-core tablet with a removable battery.

Neowin will be on the ground at BUILD next month, covering the events as they unfold.