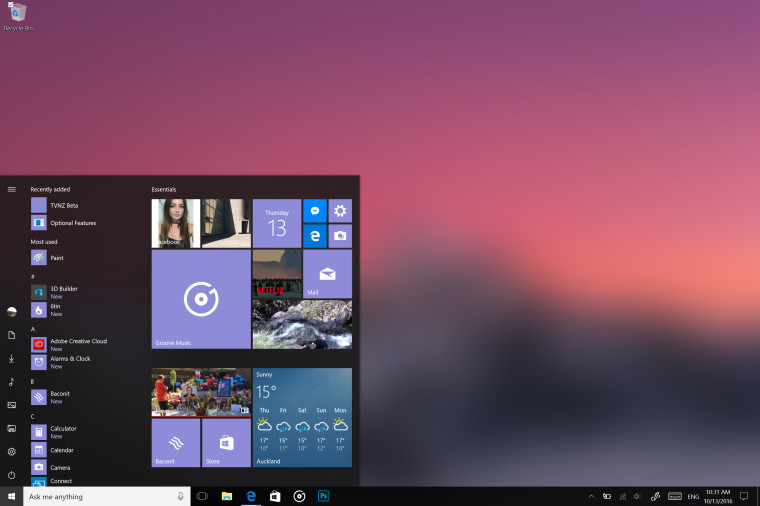 You could argue that productivity is at the forefront of Microsoft’s ecosystem. The word has been slapped on almost all of the Microsoft's hardware and software from the Office suite, to tablets and PCs and integrated within Windows 10 with help from Cortana. The Redmond giant has been improving continuity between Windows 10 Mobile and PC with the goal of leveraging productivity since the OS launched back in July 2015, however slow progress may seem.

Redstone 1 (dubbed Anniversary Update) released back in August, introduced productivity focused improvements, such as Windows Ink Workspace while laying the groundwork for the “Continue App Experiences” feature. For those unfamiliar, it is quite similar to Apple’s Handoff feature which is compatible with macOS and iOS already.

The Continue App feature is open to developers and is supposed to allow users to open an application on one device, and continue the experience exactly where they left off on another device. Unfortunately, so far this feature is a little rough around the edges, although Microsoft is looking at expanding this feature with Redstone 2.

Microsoft is set to introduce a new contextual UI within the Action Center that will display notifications alerting users that they are able to sync an app's state from another device and continue right where they left off. Cortana will play an integral part of the new feature as well, notifying you when there is an app available to sync. According to an internal report, Microsoft is also currently investigating a means to sync entire workspaces between devices. This includes the ability to sync not only currently open applications, but also files, tabs and more with just a toggle of a switch. As it stands, this feature is being referred to as the not so resonating “Pickup where I left off” or “Flow”. 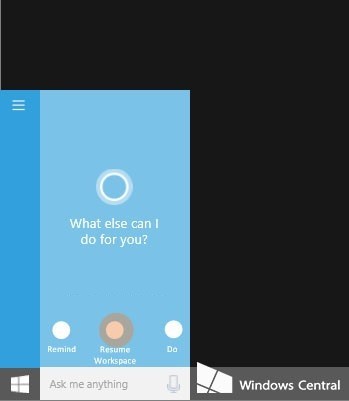 Workspace syncing will be controlled directly within Cortana, although anything could change once the feature hits consumers. This could make Cortana a lot more helpful and assist users with a whole new level of smarts. However, if implemented right, this functionality could prove to be a success among students, business users, and the average user.