Microsoft has a lot on its plate in terms of upcoming software releases. In addition to the rumors that it plans to launch Windows 8.1 Update 1 on April 8th, the company has announced this week that SQL Server 2014 has reached the RTM stage and will become generally available on April 1st. 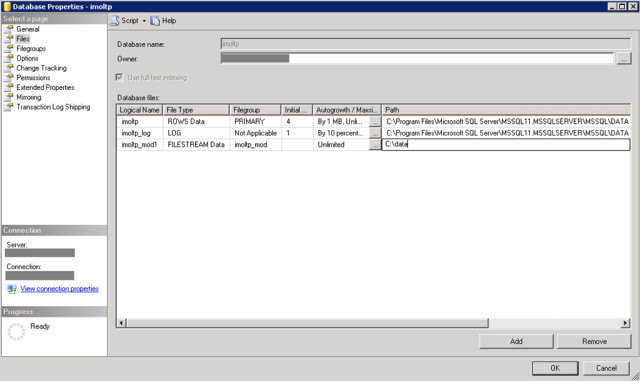 In a blog post, Quentin Clark, Microsoft's Corporate Vice President of its Data Platform Group, said that the release of SQL Server 2014 is significant in at least a couple of ways for its data management product family. One is that it supports in-memory online transaction processing, which Clark claims can boost database performance by up to 30 times compared to older versions. These improvements were created under the code name "Project Hekaton". He said:

For a company like bwin, the largest regulated online gaming company, faster processing means not only can they serve more customers by scaling their applications to 250,000 requests a second, but it means the experience their customers have with their application is better, faster and smoother. It is exciting to see what customers can do when raw performance and throughput of a database changes this dramatically.

The other major addition to SQL Server 2014, according to Clark, is the ability for users to quickly back up and recover their databases in the cloud via Microsoft's Windows Azure. It also supports backups to a Windows Azure virtual machine image.

More information about SQL Server 2014 will be revealed on April 15th in an online event which will be attended by new Microsoft CEO Satya Nadella in addition to Clark and Microsoft COO Kevin Turner.